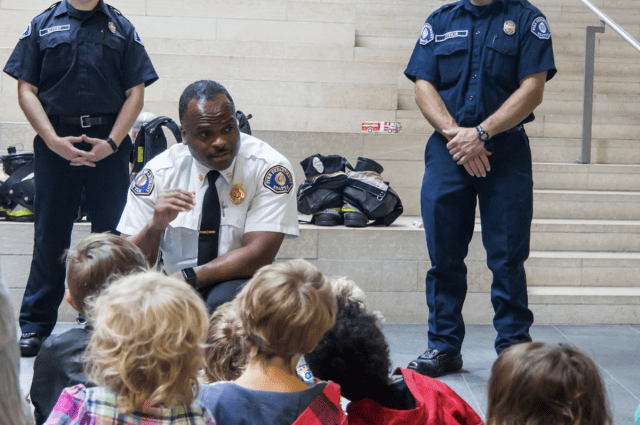 On November 3rd, vote like lives depend on it. Because they do.

While running for his first term, Donald Trump promised to put an end to abortion providers like Planned Parenthood using federal tax dollars to fund abortions. Since Donald Trump took office in 2016, over 900 abortion clinics have lost federal funding, and many others have had to shut their doors. Donald Trump kept his promise, and his administrations’ pro-life stance has undoubtedly saved hundreds of thousands of Black and Brown lives, since Blacks and Hispanics make up 56% of all reported abortions, according to American Life League.

Some will say that the election should be about more than one issue, but what could be more important that putting an end to the slaughter of 800,000 babies every year?

Some will say that abortion is a women’s rights issue. But at the heart of it, abortion is a direct attack at the character of God and his relationship with mankind.

Those who argue for and justify abortion seek to dehumanize babies in the womb, denying that they are persons made in the image of God. This is a direct attack on the handiwork of God, who intricately forms the unborn in the womb (Psalm 139:13-14). Since mankind is the crown of all God’s creation, there is nothing that will upset Him more than the unjust slaughter of those who were made in his image.

As Christians we have a biblical responsibility to defend the unborn. We do not have the option of sitting this one out.

“Speak up for those who cannot speak for themselves
ensure justice for those being crushed.
Yes, speak up for the poor and helpless,
and see that they get justice.”

To support a candidate whose party advocates for, funds, and celebrates the murder of the innocent violates our duty to speak up for and defend the helpless. And while voting does not fulfill all of our responsibility to love and serve our neighbors, we have seen how a pro-life administration in the White House can save thousands of lives. Voting is the first step in the fight for the God-given right to live.

I want you all to be prepared. They will antagonize you, shame you, and berate you. But stand firm. They will deflect the issue towards racism, poverty, or separated children at the border. They will tell you that the biggest threat to America is systemic racism, driven by racist police officers who patrol the streets looking for their next victim. They will hide behind the titles of “Christian” and “social justice warrior.” Do not be deceived. They are wolves in sheep’s clothing.

Sean Terrell is the founder and Executive Director of Blue Light Ministries, a nonprofit ministry for police officers. Sean brings a passion for the gospel into the Law Enforcement profession, where he has served as an officer since 2010. Sean holds a Bachelor's Degree in Crime and Delinquency Studies from Emporia State University, and a Master's in Christian Studies from Dallas Theological Seminary.