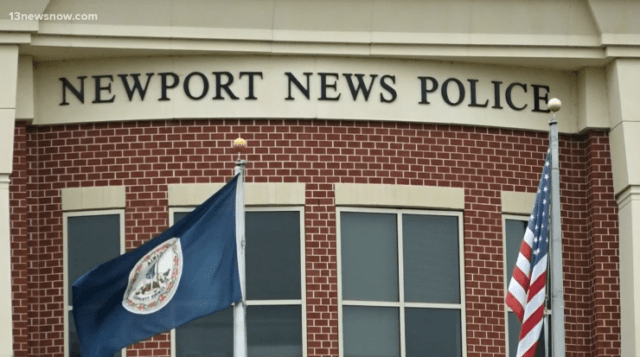 NEWPORT NEWS, Va. – A former Newport News police officer has pleaded no contest to the charge of “recklessly allowing a loaded and unsecured firearm to endanger the life of a child” after his toddler accidentally shot himself with his father’s service weapon last year.

Stefhone McCombs, 26, was charged in a criminal complaint saying the fatal incident occurred on Oct. 29, 2021, after he returned home from a shift and left his weapon unsecured on the couch, Law Officer reported last year.

Although the grief stricken man rushed his son to Bon Secours Mary Immaculate Hospital, the child did not survive.

McCombs made the no contest plea to the misdemeanor offense on June 30, the Daily Press reported earlier this week.

The former officer’s no contest plea means he did not admit guilt, but did not challenge the case against him. He was given a 12-month suspended jail term.

A stipulation of facts in the case stated that McCombs placed the weapon on a couch in an off-duty holster without a safety strap. He was in the kitchen for about 30 seconds when he heard a shot, Fox reported.

McCombs had been on the job for just over a year when the unintentional shooting took place.

Chief Steve Drew of the Newport News Police Department called it a “tragic accident,” in the immediate aftermath. He said he spent time with McCombs at the hospital after the horrible tragedy occurred, Law Officer reported.

“He’s having a hard time. He’s been suffering since October 29th,” the chief said last year. “The victim is also someone who received a summons for this incident and that weighs heavy on me.”

A police spokeswoman told the Daily Press that  McCombs was no longer employed by Newport News Police Department as of June 13.