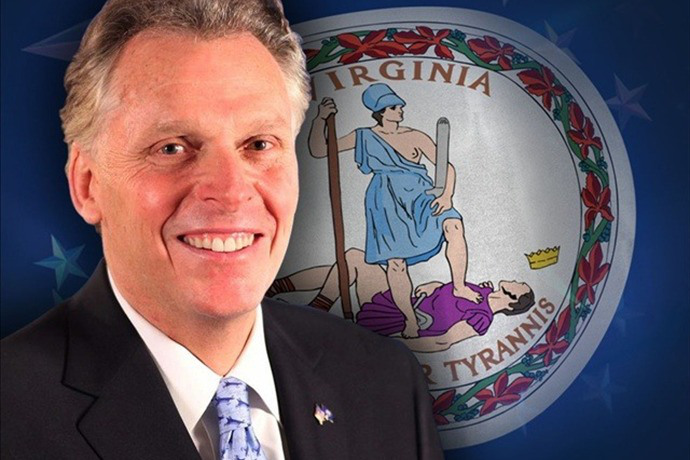 Virginia Gov. Terry McAuliffe has granted voting rights to as many as 60,000 convicted felons just in time for them to register to vote, nearly five times more than previously reported and enough to win the state for his long-time friend, Democratic nominee Hillary Clinton.

McAuliffe sought to allow all of Virginia’s estimated 200,000 felons to vote, but state courts said each individual felon’s circumstances must be weighed. To get around that, McAuliffe used a mechanical autopen to rapidly sign thousands of letters, as if he had personally reviewed them.