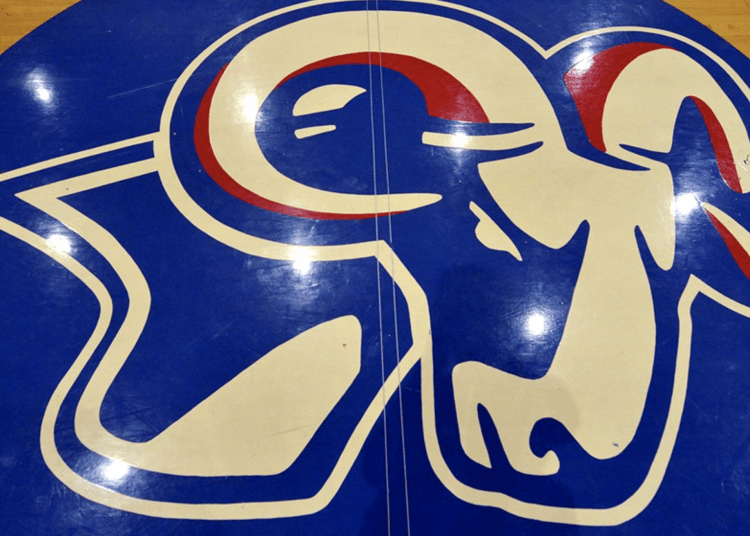 Bluefield, Virginia — Bluefield College is a small Baptist liberal arts school that you have likely never heard of. That is until the players on the men’s basketball team took a knee during the playing of the national anthem—often intended as a sign of protest against alleged systematic police racism and brutality. The players knelt even after they were warned it was against school policy.  On February 9, 2021, after the team had been kneeling for the National Anthem for two months, School president David Olive had enough and suspended the players before the game with Reinhardt University.

Without any players, the game had to be forfeited.

“The basis for my decision stemmed from my own awareness of how kneeling is perceived by some in our country, and I did not think a number of our alumni, friends, and donors of the college would view the act of kneeling during the anthem in a positive way,” Olive said in a statement.

Olive told the coach before the game that “there would be consequences for the actions of the players for violating the College policy.”

Those consequences involved suspending the entire team and forfeiting a game.

Olive became aware of the kneeling on February 1st and then told Coach Richard Morgan that it “would not be allowed going forward.”

Following the suspension, the players decided to remain in the locker room during the playing of the National Anthem.

Some of the players weren’t happy, telling ESPN that “it’s OK for everyone to have a Trump rally with Confederate flags, but it’s not OK for us to kneel for our people who’ve fallen,” forward Stanley Christian said.