Travis Fulton's crimes of exploiting underage girls dates back to 2013 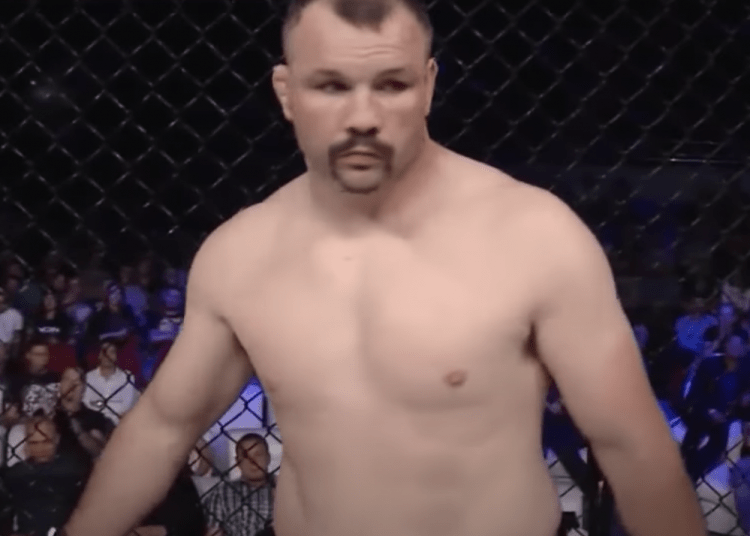 The Linn County Sheriff’s Office, said Fulton, 44, who is known as “The Ironman,” was found hanging at the Linn County Correctional Center just before 4 a.m. Saturday by jail personnel making scheduled checks on inmates.

The criminal defendant “was believed to have hung himself,” the agency said in a statement, saying he was eventually declared dead in a local hospital following staff attempts to revive him, New York Post reported.

Update: The inmate is identified as Travis Jon Fulton (age 44) of Parkersburg, IA. Fulton had been in custody since February 19, 2021. He was being confined as a hold for the US Marshal’s Service. https://t.co/bDpbDYvyyn

Fulton was charged with making two girls under age 18 engage in sexual behavior that he photographed over the span of several years, court records show. He had been in custody since Feb. 19.

On Friday, Fulton pleaded guilty to two of the four charges against him — sexual exploitation of a child and possession of child pornography, according to The Post. 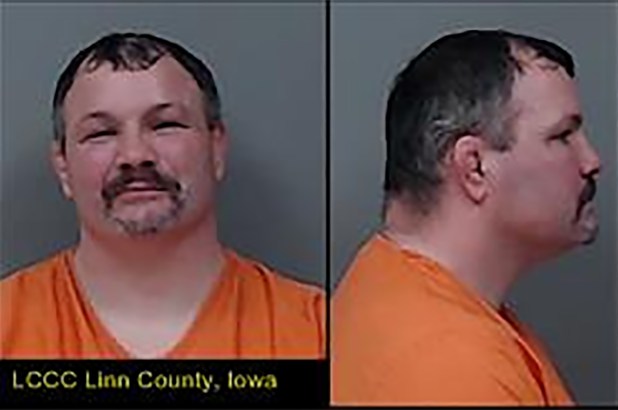 The first charge he pleaded guilty to was for having “used, persuaded, induced, and enticed” a child under 18 “to engage in explicit conduct” for “a visual depiction,” court records show.

Furthermore, the fighter also admitted to having “visual depictions of a minor engaged in sexually explicit conduct, including a depiction involving a prepubescent minor or a minor who had not attained 12 years of age,” the indictment shows.

According to the indictment, the abuse stretched back to at least 2013. Once he pleaded guilty, a federal judge canceled a trial date and set a July 23 plea hearing, which will no longer be necessary.

Fulton obtained his “Ironman” nickname for his record run of 319 fights, including two in the early years of the UFC. He won 255 times, but had not fought since April 2019, according to martial arts site Sherdog.

The child pornography charges were not Fulton’s only legal problems. He was also facing a trial later this year for attacking a woman in September 2019. In that case, the victim “sustained fractures to her jaw, nose, and palate,” according to The Gazette.

“The victim was afraid to talk to police, but her family members reported she said the defendant punched her in the head and back repeatedly,” a criminal complaint stated.

“He threatened to kill the victim and her family if she ever talked to the police,” according to the charges.

“The defendant is a self-proclaimed professional fighter, with a twenty-year career, and the ability to do serious bodily injury with his hands,” the report emphasized.

Fulton’s ongoing death investigation will be handled by the Linn County Sheriff’s Office.