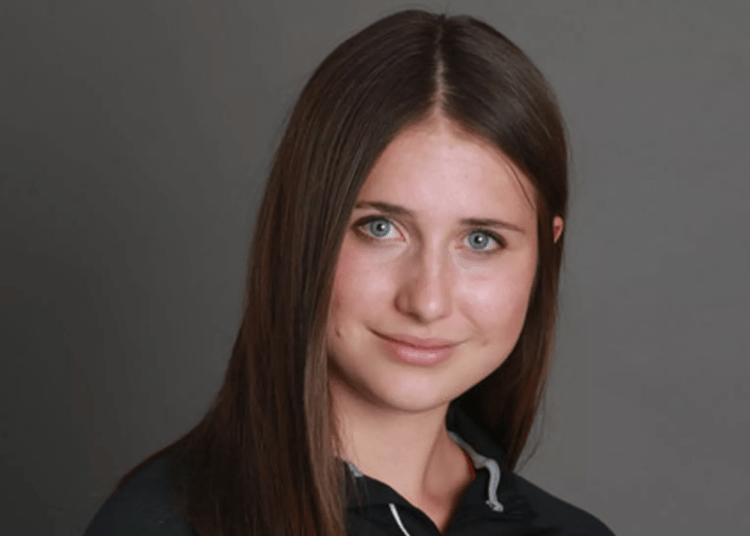 LOGAN, Utah — Miguel Deras, the former University of Utah police officer accused of showing explicit photos of Lauren McCluskey to other officers, has been fired from the Logan Police Department.

Deras was a probationary employee, according to Logan police. He was released following a “thorough internal review of the recently completed Department of Public Safety investigation. The investigation concluded Deras mishandled sensitive evidence pertaining to the Lauren McCluskey extortion and subsequent homicide case while he was still employed with the University of Utah Police Department,” according to the statement.

“The conclusions drawn in the DPS report are inconsistent with the high expectations and standards placed upon our officers by the community and our department. Our continuing efforts to hold sacred the public’s trust and our duty to serve has resulted in today’s decision.”

The decision to terminate Deras’ employment comes two days after an independent review conducted by the Utah Department of Public Safety concluded that Deras showed pictures of McCluskey to other officers, allegedly under the guise of seeking advice on what to do with them. However, he showed the pictures when multiple officers were around, in addition to his supervisor, in places such as a hallway, and in one case showed another officer a picture on the night of McCluskey’s murder near the murder scene.

McCluskey was shot and killed on campus on Oct. 22, 2018 by Melvin Shawn Rowland, 37, a registered sex offender and Utah State Prison parolee, after weeks of being stalked and harassed by Rowland and threatened with blackmail.

The young student-athlete had already paid $1,000 in an attempt to keep the nude photos off the Internet but when the extortion continued, she reported it to the department.

McCluskey sent Deras explicit pictures to show how she was being extorted. He accessed those on work email through his phone. While the report concluded that he did not download or digitally share those files with anyone else, Jill McCluskey, Lauren’s mother, said that doesn’t matter because it was still on Deras’ phone, which he used to show others, Deseret News reported.

“The DPS report shows that officer Miguel Deras accessed the photo email attachments unnecessarily on his phone multiple times. UU Police Chief Rodney Chatman stated that the report found no evidence that Deras downloaded the picture files, but of course that is irrelevant to him being able to view them whenever he wanted on his phone. He showed the photos to other officers on at least four occasions, including to the officer in charge after receiving them, at a meeting where he walked around a table with multiple officers showing pictures to each one of them, in a hallway where inappropriate comments were made, and at the scene of Lauren’s murder, which is especially hurtful,” she said in the statement.

“Deras’ egregious misconduct in betraying a victim’s trust by displaying private evidence photos to officers who are not involved in the investigation is a crime,” she said in a statement. ”The University of Utah continues to mislead, continues to cover up the facts and continues to fail to take responsibility for the murder of our daughter.”

The attorneys for Deras have maintained his innocence, even after the Department of Public Safety report was released, reported Deseret News.

“This report … roundly corroborates officer Deras’ account of events,” attorney Jeremy Jones said in a prepared statement. “Contrary to the prior reporting, Deras did not inappropriately download images to his phone. He did not electronically share them with another officer. … He is not, nor has he ever been, a boogeyman.

“He acted appropriately at every turn,” Jones said.

On the morning of her death, McCluskey called Deras to report that Rowland was trying to lure her out of her dorm. Deras never passed that information along to anyone else in the department. Hours later, McCluskey was shot and killed by Rowland, who later died by suicide, Law Officer reported.