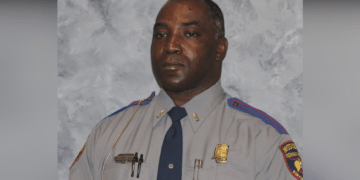 by Law Officer
in Investigations, News, Officer Down
1.5k 15
0 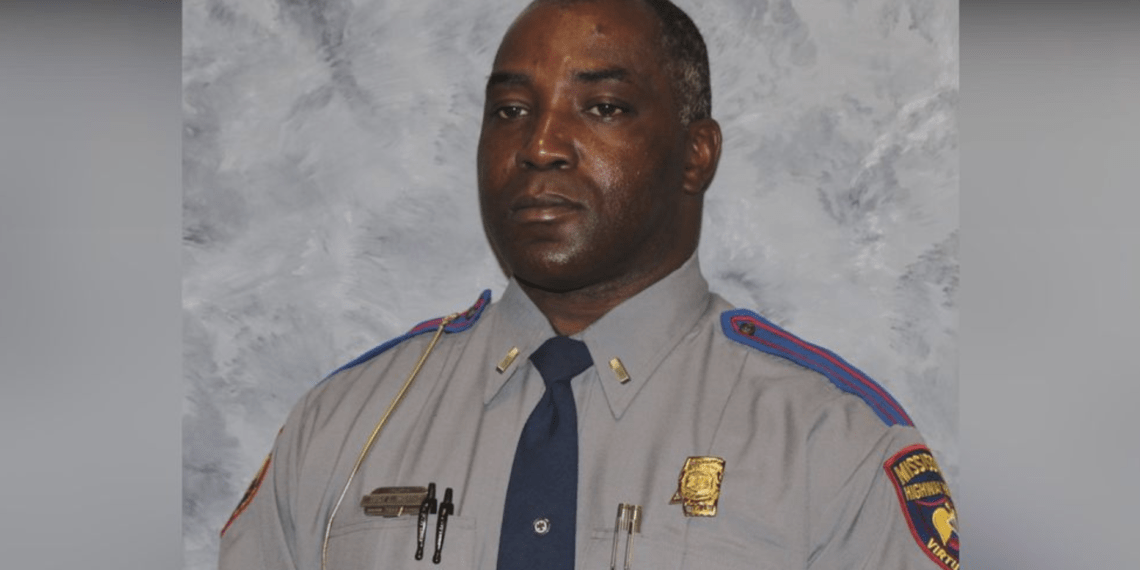 JEFFERSON COUNTY, Miss. – The Mississippi Bureau of Investigation has agents working the fatal shooting of an off-duty state trooper in Jefferson County.

Mississippi Highway Patrol Lt. Troy Morris, 58, of Natchez, a 27-year veteran, also worked part-time for the U.S. Postal Service. He was found shot and killed in his delivery truck on US 61 about 4:30 a.m. Friday, WTOK reported.

“This is a sad day for law enforcement, the Mississippi Highway Patrol, and the State of Mississippi. Our thoughts and prayers are with the family of Lieutenant Troy Morris. Local, state, and federal agents will work tirelessly to ensure justice,” said Public Safety Commissioner Sean Tindell.

“We are deeply saddened at the loss of Lieutenant Troy Morris,” said Colonel Randy Ginn, Director of MHP. “He was a good man, friend, and a valuable member of this agency. He will truly be missed by the Mississippi Highway Patrol. Our thoughts and prayers are with his family.”

The U.S. Postal Service, in conjunction with Mississippi Crime Stoppers, is offering a $105,000 reward for information leading to the arrest and conviction of anyone involved in the crime, according to WTOK.

Authorities say Morris was driving a mail truck for the postal service, and he had a flat tire. Between a radio transmission asking for assistance and when that assistance arrived, he was shot and killed by an assailant as he sat in his truck on the side of U.S. 61 in Jefferson County.

The suspected killers were captured in Louisiana.

#BREAKING Two suspects were taken into custody overnight in Louisiana in connection with the shooting death of Lt. Troy Morris. @MissDPS Commissioner Sean Tindell said federal, state and local authorities would not rest until the job was done, and they didn’t.@WLBT @Fox40News pic.twitter.com/8IGswqohR9

“Another great display of teamwork! It’s been a long 24 hours but case solved and all suspects in custody for the murder of our brother Troy Morris!” 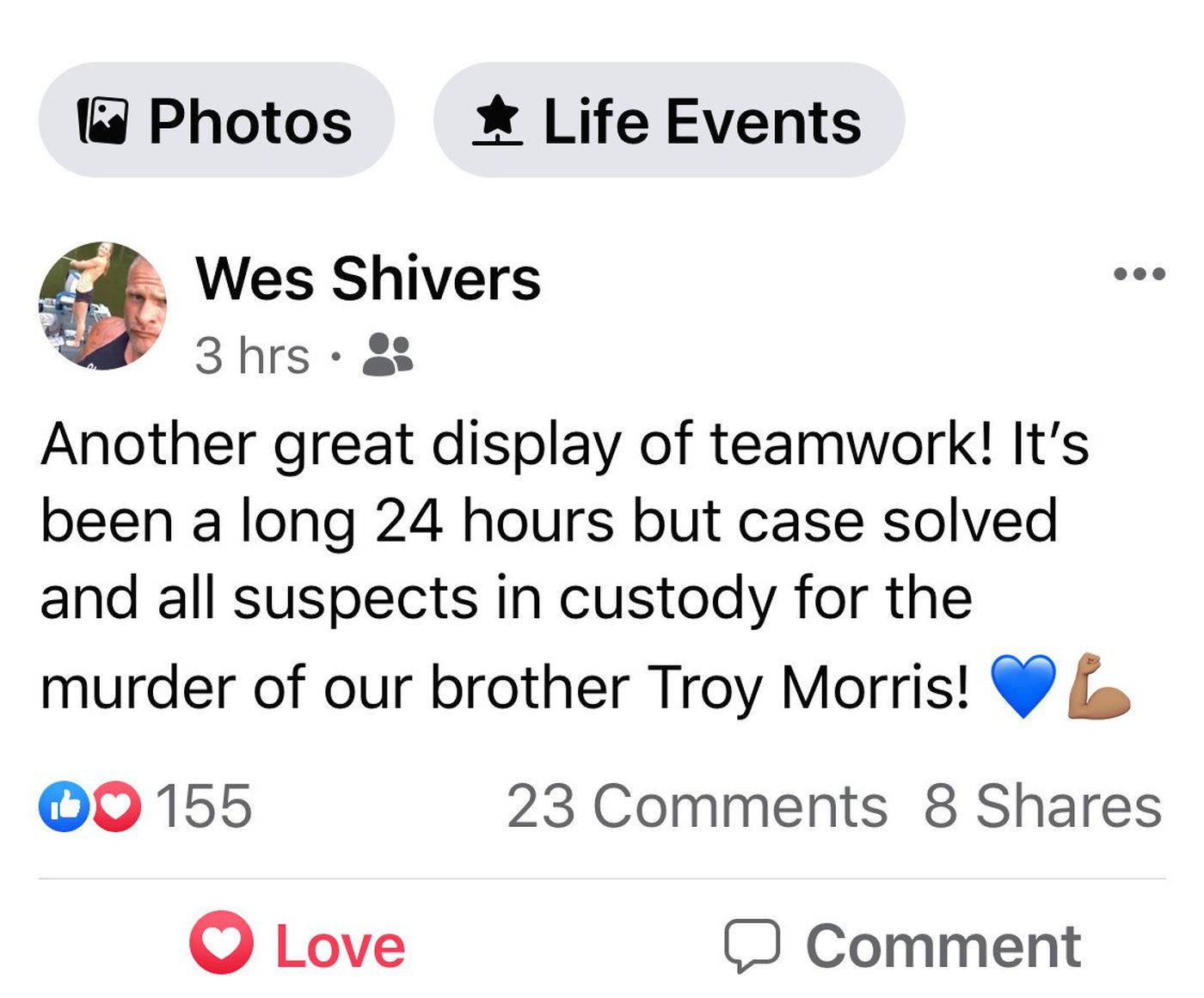 There were no further details supplied at the time of this report.