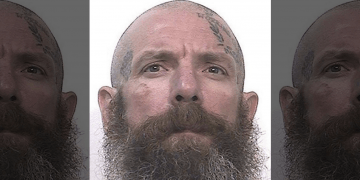 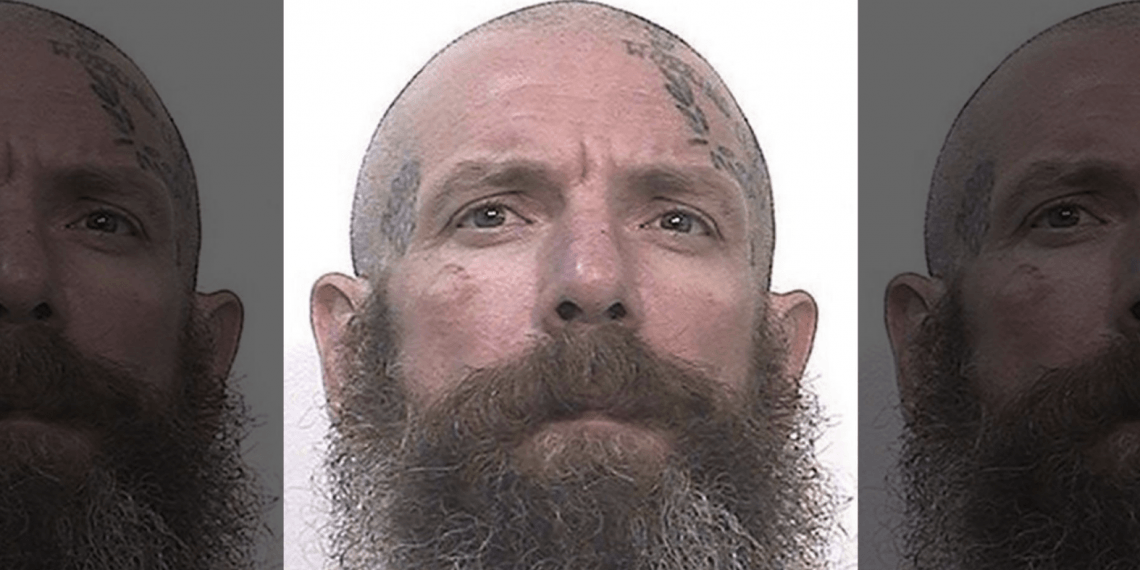 The suspect in the Jan. 16 attacks, inmate Jonathan Watson, 41, is also accused of killing David Bobb, 48, who died on the way to the hospital, authorities said.

Watson has served 10 years of a life sentence for first-degree murder and discharging a firearm causing great bodily injury or death.

The motive of the cane attack remained under investigation, said spokeswoman Terri Hardy of the state Department of Corrections and Rehabilitation.

De Luis-Conti had been imprisoned since June 2001 after receiving a life sentence for aggravated assault against a child under 14, FOX 26 of Fresno reported.

Bobb had also been serving a life sentence since October 2005 for aggravated assault against a child under 14, the station reported.