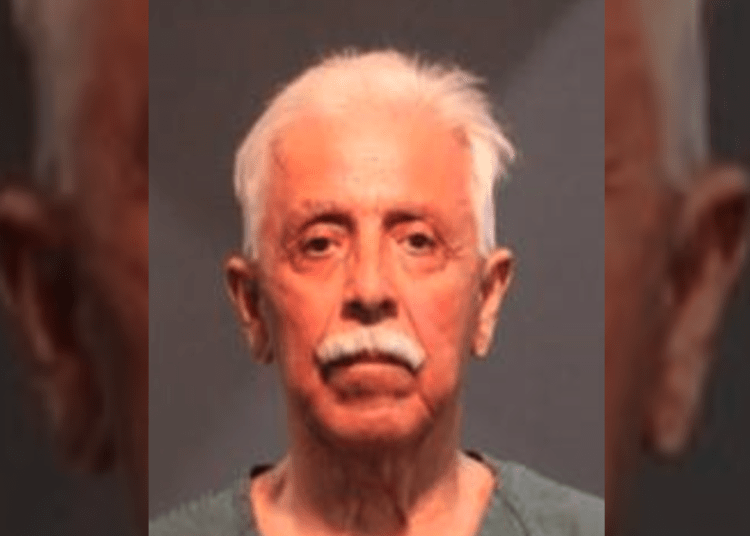 The students are between the ages of eight and nine years old and told school officials that Morales touched them inappropriately.

Each victim was molested individually and at different times throughout the day, police said in a press statement.

Following a preliminary investigation, officers arrested Morales, who worked as a teacher for the Santa Ana Unified School District for 18 years prior to becoming a substitute teacher.

Morales was booked for Child Molestation. He was subsequently released from custody after posting $100,000 bail.