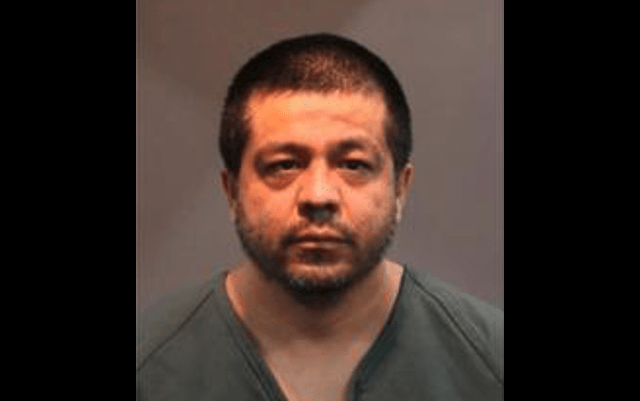 Santa Ana Police arrested Nery Rodriguez, a 39-year-old resident of Upland, for child molestation. Rodriguez is a school bus driver for Durham School Services and worked as a driver in Santa Ana, according to authorities.

Two juvenile victims reported that Rodriguez sexually molested them when they were about eight-years-old and living in Santa Ana. Rodriguez repeatedly sexually abused the victims for several years and the abuse was never reported, the Santa Ana Police Department said in a press release.

On December 31, 2020, Santa Ana Police arrested Rodriguez as he was located in the 700 block of south Lyon Street in Santa Ana. Rodriguez was booked at the Orange County Jail for child molestation charges and his bail has been set at $1 million.

At this point in the investigation, there is no evidence that Rodriguez sexually assaulted any student passengers in the scope and duties as a bus driver. The Santa Ana Police Department detectives believe there could be additional victims. Detectives are asking for anyone with information to contact Detective Nick Vega at 714-245-8368, [email protected]ta-ana.org or Orange County Crime Stoppers at 1-855-TIP-OCCS.