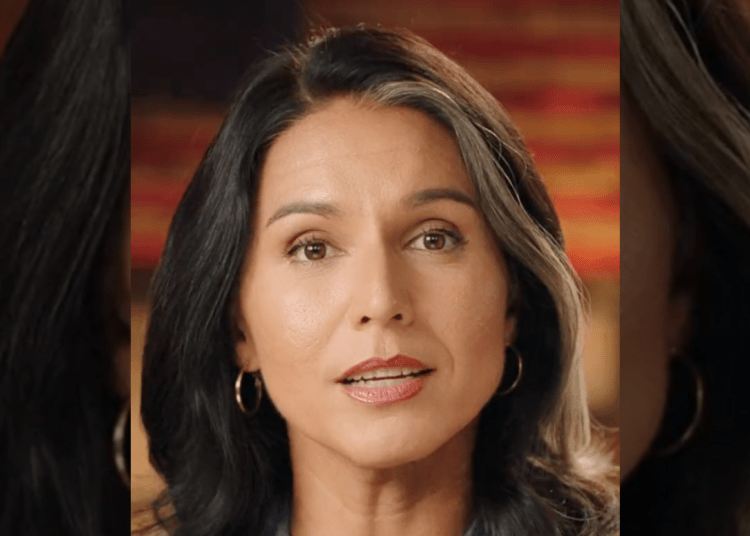 Former congresswoman and Democratic presidential candidate Tulsi Gabbard dumped her party on Tuesday while outlining a long list of grievances that most common sense people can agree upon, regardless of political affiliations.

Gabbard said the Democratic Party continues to “demonize the police but protect criminals at the expense of law abiding Americans,” among many other indignities.

She also referred to the party as the “elitist cabal of warmongers driven by cowardly wokeness.”

Gabbard represented Hawaii’s second congressional district after serving two combat tours in the Middle East. She has publicly declared opposition to her own party’s shenanigans several times over the past few years, incurring their wrath in the process.

On Tuesday morning she made the departing announcement in a video posted to her social media accounts, the Daily Wire reported.

I can no longer remain in today’s Democratic Party that is now under the complete control of an elitist cabal of warmongers driven by cowardly wokeness, who divide us by racializing every issue & stoke anti-white racism, actively work to undermine our God-given freedoms, are… pic.twitter.com/oAuTnxZldf

Her video concluded with her asking independent thinkers and others to join her in leaving the Democrat Party.