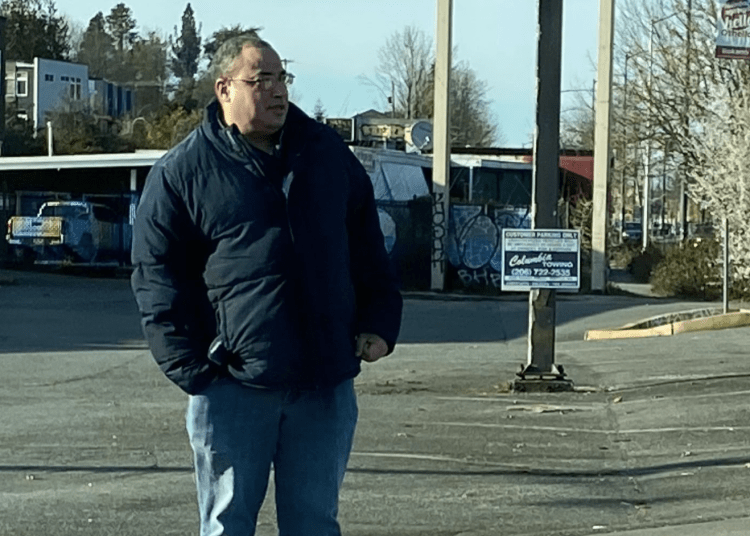 SEATTLE — A Black Lives Matter activist and staunch Democrat Party supporter is accused of committing anti-Asian hate crimes in Seattle. King County prosecutors charged Christopher Allen Hamner, 51, with a felony hate crime for targeting multiple Asian victims on two separate occasions in March, Post Millennial reported. Hamner, who is mixed-race, is accused of threatening women and children of Asian background as young as five years old with racial slurs, according to the report.

On March 16, Hamner allegedly harassed a woman while she was in her car with two children, ages five and 10. Pamela Cole, the victim, alleged in a Facebook post that Hamner yelled, “F— you, Asian bitch!” She says he jumped out of his vehicle and started “punching his fist together” before throwing projectiles at her car. As a result, she called the police.

***Update*** HE’S IN CUSTODY!!! Thank you to the community who shared this post and for all the tips we got on who he…

Three days later on March 19, Hamner allegedly cut off two Asian women with his car near a supermarket, blocked traffic in the middle of the road and screamed similar profanities at them. Hamner then got out of his car, charged at the victims who were driving together and launched an object at them, the probable cause affidavit cites, Post Millennial reported.

Jenny Wong, one of the victims, posted photos and video of her encounter with Hamner on Instagram.

Consequently, the Seattle Police Department arrested Hamner on Thursday. His bail is set at $75,000. He is being held at the King County Correctional Facility for the felony hate crime charge plus three additional counts of malicious harassment.

The videos and accusations against Hamner have been surprising for some given his reputation as a staunch BLM and racial-justice activist in the Seattle-area.

In June 2020, Hamner participated in the Capitol Hill Autonomous Zone (CHAZ), where BLM and Antifa extremists seized six blocks of city property. He recorded video of himself in the zone where he was holding an anti-Donald Trump and anti-police sign, according to Post Millennial. 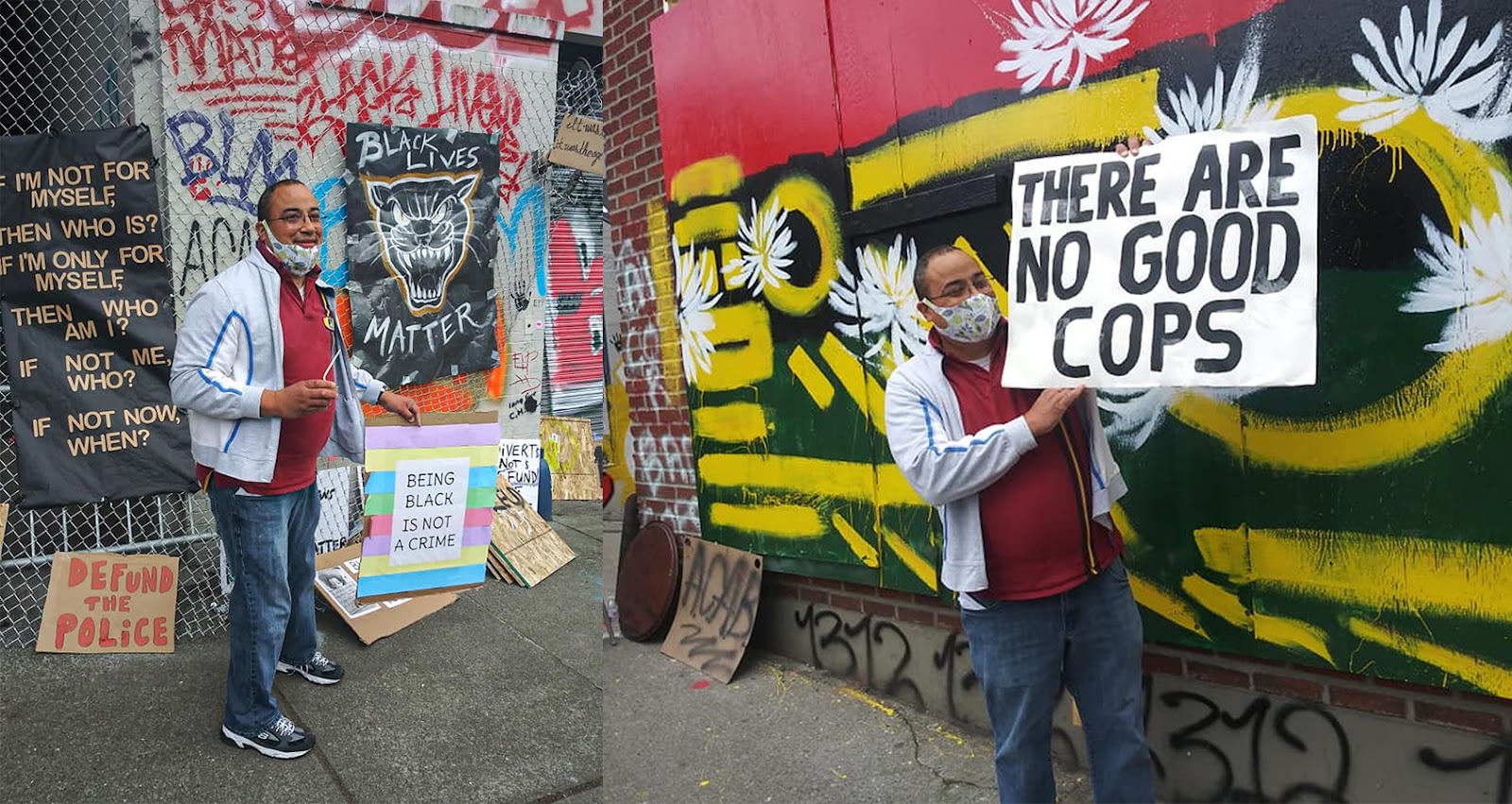 Hamner was a participant in the Capitol Hill Autonomous Zone (CHAZ) in summer 2020. (Via Post Millennial)

His social media is filled with posts expressing hatred of Donald Trump and Republicans. In February, he tweeted, “Sleep good tonight Rand Paul” along with an emoji of a knife and smiling face. He was responding to a tweet where the Kentucky senator was critical of Trump’s impeachment trial, according to Post Millennial.

He has also posted dozens of times in support of Joe Biden, Kamala Harris, Alexandria Ocasio-Cortez and Democrat causes. He also posted frequently in condemnation of anti-Asian hate crimes and white supremacy.

Hamner’s arraignment is scheduled for April 8 at the King County Courthouse.