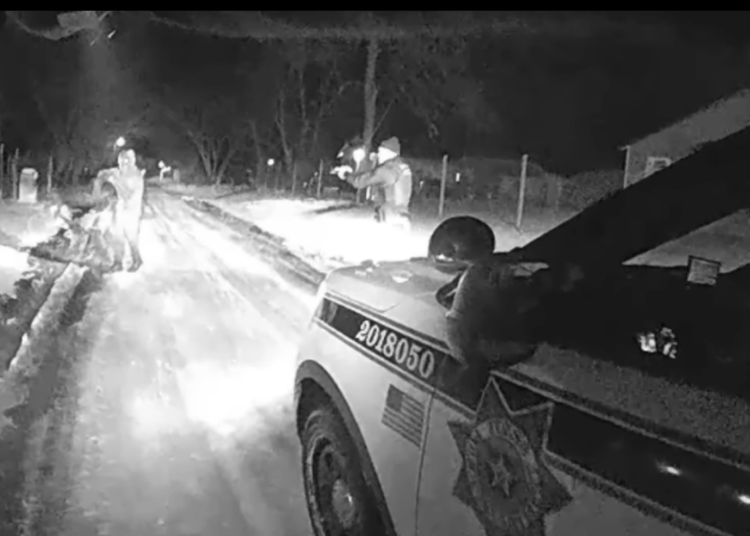 Isaiah Perez was accused of stealing $22 at gunpoint from a victim prior to the police shooting on Feb. 4, Tulsa World reported.

Perez, 16, died of his injuries near the intersection of Birmingham Avenue and Tecumseh Street, according to the Tulsa Police Department.

After being given ample opportunity to surrender along with numerous warnings, police said Perez reached for a gun in his waistband, which prompted officers to open fire. Video shows a firearm falling from Perez as he fell to the ground.

Tulsa County District Attorney Steve Kunzweiler said his office has “verbally informed” the Tulsa Police Department that criminal charges “did not appear to be warranted” based on investigative reports prosecutors have received to date.