Eight Were Killed At The Travis Scott Concert 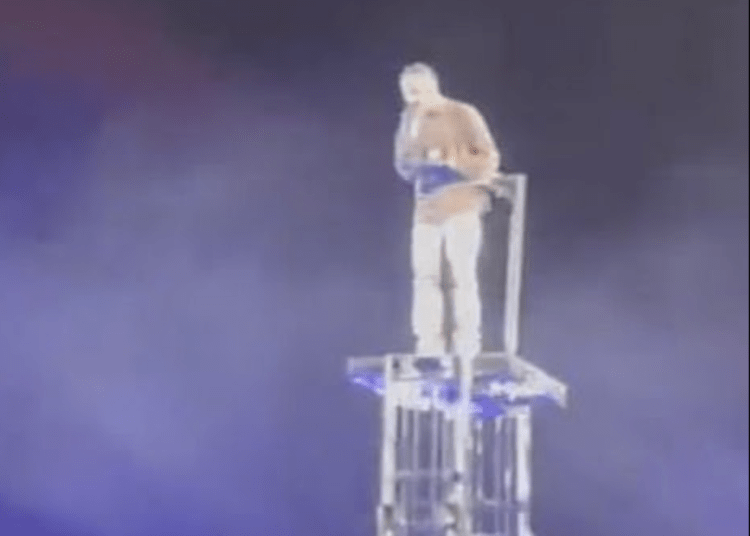 Houston, Texas – Police announced that during their investigation of eight deaths at the Astroworld Fest over the weekend that they have confirmed the initial rumors that someone was injecting drugs into at least one victim just prior to the stampede.

Houston Chief of Police Troy Finner made the claim at a press conference, saying that a crazed man injected at least one person with opioids during the chaos according to the Daily Mail.

“One of the narratives was that some individual was injecting other people with drugs. We do have a report of a security officer, according to the medical staff that was out and treated him last night,” Houston Chief of Police Troy Finner said at Saturday’s conference.

“He was reaching over to restrain or grab a citizen and he felt a prick in his neck.”

“He went unconscious, they administered Narcan. He was revived, and medical staff did notice a prick similar to a prick you would get if somebody was trying to inject,” Finner said.

Another video of the crowd chanting “Stop The Show”… what more could they have done to get someone’s attention??? pic.twitter.com/6n5d6qrJE1

Travis Scott was filmed continuing to perform after eight people were crushed to death.

Mayor Turner said the youngest of the deceased was a 14-year-old Texas boy.

Police have not said whether anyone has been arrested for the drug incident and they have not revealed any other victims that reported being injected.