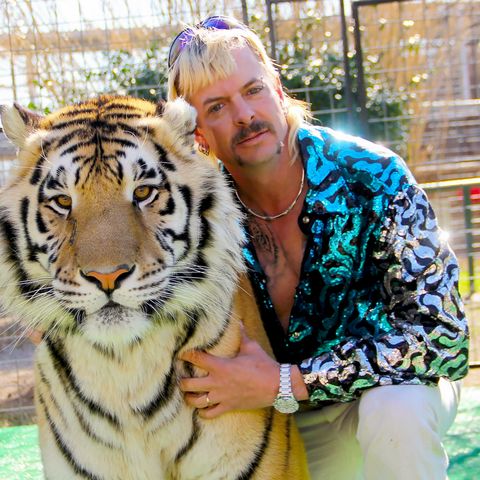 The Hillsborough County Sheriff is taking advantage of the number one show on Netflix, “Tiger King: Murder, Mayhem and Madness,” and asking for any tips that can lead to information on what happened to the husband of Big Cat Rescue’s CEO.

The seven-episode true crime series dives into the world of big cat owners. An entire episode is dedicated to  the circumstances involving the disappearance of Carole Baskin’s husband, Jack “Don” Lewis. 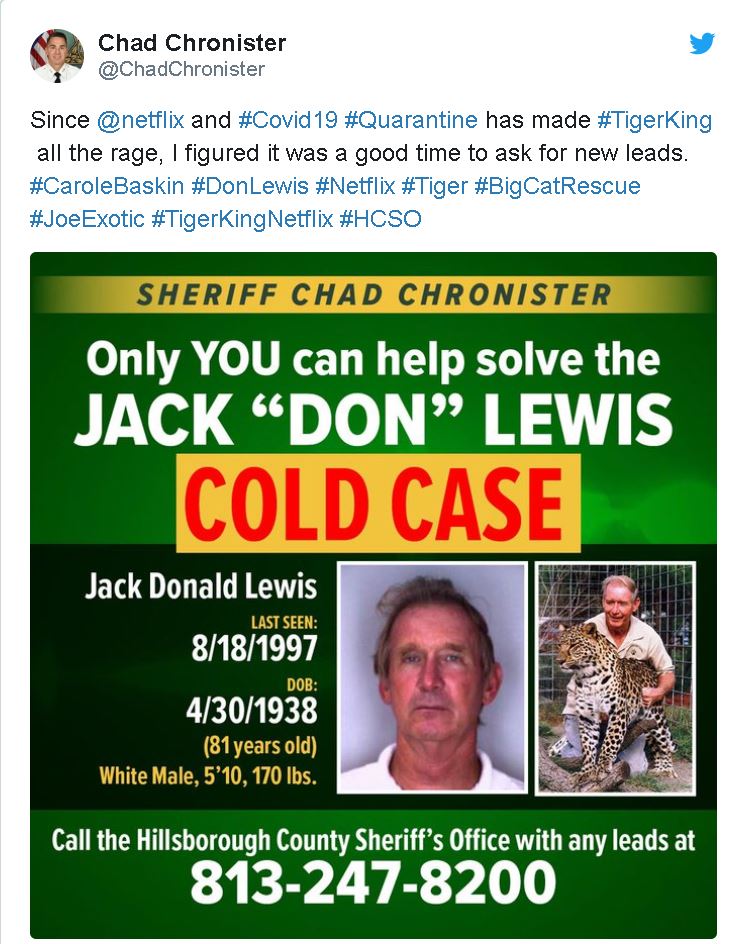 In a tweet, Sheriff Chad Chronister wrote, “Since Netflix and COVID-19 quarantine has made Tiger King all the rage, I figured it was a good time to ask for new leads.”

“Don was not easy to live with and like most couples we had our moments,” Baskin said in a recent statement. “But I never threatened him and I certainly had nothing to do with his disappearance. When he disappeared, I did everything I could to assist the police.”

The documentary theorizes that Lewis’ body was fed to the tigers. It’s a theory that Baskin recently disputed.

A strange twist in the documentary was when Lewis’ personal secretary disputed the will that Baskin said she had listing all of Lewis’ assets to her in “the case of his disappearance.” 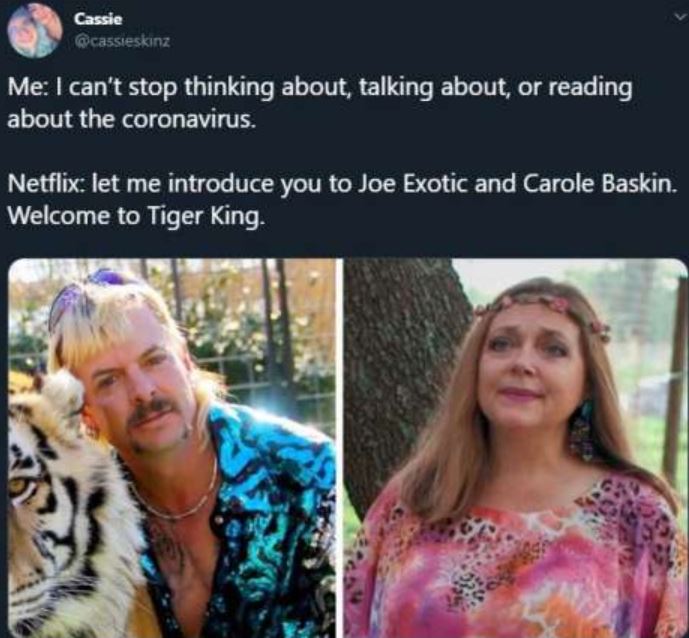 Joseph Maldonado-Passage, who goes by “Joe Exotic,” was the focus of the documentary and was later found guilty in trying to hire a hitman to kill Baskin. He was sentenced to 22 years in federal prison, but recently filed a federal lawsuit against those involved in his case according to Fox 4.

Anyone with information about Lewis’ disappearance is asked to call the Hillsborough County Sheriff’s Office at 813-247-8200.