Police were attempting to serve a homicide arrest warrant 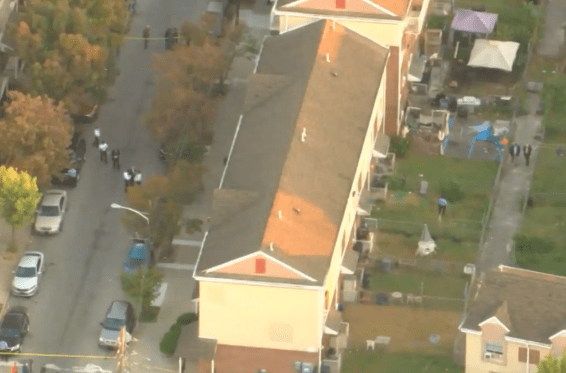 PHILADELPHIA – A barricade situation led to the shooting of three SWAT officers Wednesday morning in Philadelphia while the gunman is dead, according to reports.

The SWAT team members were struck by gunfire during a suspect standoff in the city’s West Poplar neighborhood around 6 a.m., KYW-TV reported.

The officers were rushed to Jefferson University Hospital. They were all reportedly in stable condition, police confirmed.

Law enforcement authorities said shots rang out while officers were serving a homicide arrest warrant in the 800 block of 10th Street.

Two officers suffered gunshot wounds in the leg, while the third officer was hit in the chest. Body armor possibly absorbed the rounds to the upper torso of the third officer, according to FOX 29 Philadelphia.

Captain John Walker of the Philadelphia Police Department said officers returned fire and the gunman died in the shootout. 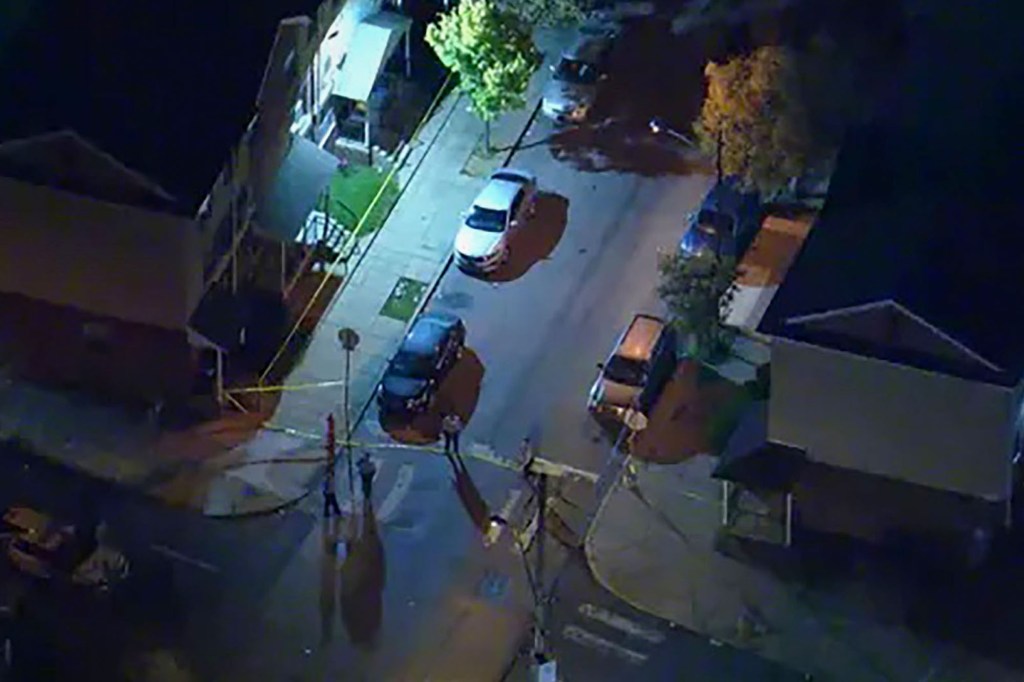 Three SWAT officers were wounded and a suspect is dead following the 6 a.m. shooting in Philadelphia. (Screenshot WTXF-TV)

Police had three subjects handcuffed at the residence, according to FOX 29. It was unknown if they will face charges.

It was unclear if the deceased gunman was the person wanted in the homicide warrant. No further details were immediately available.

Murders have soared in Philadelphia since the start of the COVID-19 pandemic followed by rioting due to George Floyd’s death, which led to subsequent “reforms” in policing, the New York Post reported.

Philadelphia police confirmed a 58% increase in homicides since 2019, with 424 thus far in 2022, slightly off last year’s pace.