The Assailant Study – Mindsets and Behaviors 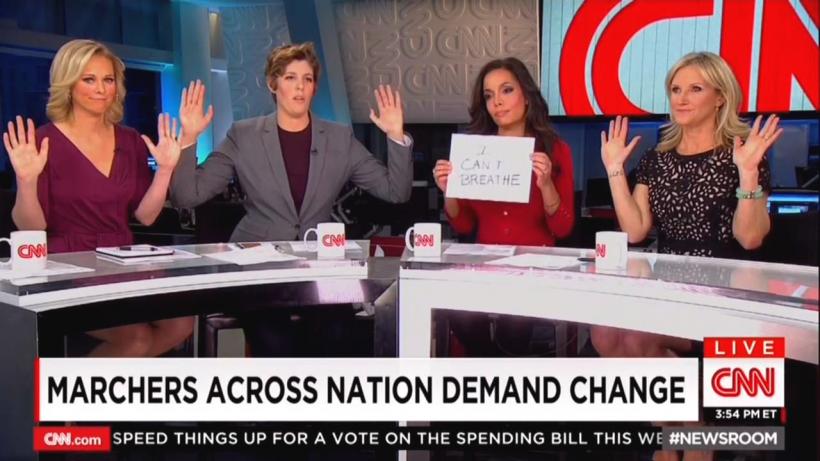 Editor’s Note:  You Can Download the PDF of this report here.

The FBI Assailant Study – Mindsets and Behaviors was initiated to analyze attacks against law enforcement officers in 2016. Sixty-four officers were killed in 53 incidents, but for the purpose of this study only 50 of the 53 incidents were examined considering three of the assailants are being charged as minors and two assailants are unknown.  The FBI accomplished this by studying information about the assailants’ mindsets and behaviors to determine what may have influenced the assailants and contributed to the attacks.  Over the course of this study, law enforcement command staff and officers were interviewed from 13 departments where an officer was killed in the line of duty in 2016.  The FBI analyzed an additional 37 incidents in 2016 through open-source information and law enforcement databases.  In total, the FBI examined 50 incidents that occurred in 2016.

The 50 assailants examined in the study had several common characteristics.  Eighty-six percent (43/50) of the assailants had prior criminal histories, and 56% (28/50) were known to the local police or sheriff’s department.  The assailants in these incidents had access to firearms, whether obtained legally or illegally, with several of the stolen weapons changing hands multiple times before coming into the possession of the assailant.  The assailant had diagnosed mental health issues in 18% (9/50) of the fatal encounters; however, mental health concerns were anecdotally identified as a contributing factor in 40% (20/50) of the cases.

The case studies shared commonalities in regard to the attacks.  The majority of assailants attacked law enforcement for one of two reasons: 1) they expressed a desire to kill law enforcement, or 2) they felt as if they were going to lose their freedom by going back to jail or prison.

The assailants inspired by social and/or political reasons believed that attacking police officers was their way to “get justice” for those who had been, in their view, unjustly killed by law enforcement.  These assailants expressed that they were distrustful of the police due to previous personal interactions with law enforcement and what they heard and read in the media about other incidents involving law enforcement shootings.  Specifically in the Dallas, TX, and Baton Rouge, LA, attacks, the assailants said they were influenced by the Black Lives Matter movement, and their belief that law enforcement was targeting black males.

An assailant’s desire to remain free and not return to custody was the main commonality shown in a majority of the fatal attacks.  These attacks took one of two forms: 1) drug use that led to a heightened sense of desperation to avoid arrest and incarceration, and 2) the assailant’s desire for freedom.

Law enforcement officials noted an increase in the number of subjects using drugs and being in a drug-induced psychosis when contacted by police.  Many law enforcement personnel are seeing an “escalation towards violence” by those who abuse drugs.  A high percentage of assailants were under the influence during these incidents or had a history of drug use.  Officer interviews highlighted the assailants’ skewed “decision-making matrix” when contacted by law enforcement while under the influence of a narcotic, compounded with the thought of not wanting to return to custody.  Instead of complying – as they typically had in the past – they, instead, attacked.  Multiple agencies expressed surprise that the fatal encounters occurred because the assailants had no prior history of violent attacks against police.  This is consistent with the fact that prior to fatal encounter, only a quarter of the assailants had expressed on social media or to friends and family that they would do anything not to go back to jail.

Since 2014 multiple high-profile police incidents across the country have occurred that law enforcement officials believe influenced the mindset and behaviors of the assailants.  Specifically, the Michael Brown shooting in Ferguson, MO, in 2014, and the social disturbances that followed, initiated a movement that some perceived made it socially acceptable to challenge and discredit the actions of law enforcement.  This attitude was fueled by the narrative of police misconduct and excessive force perpetuated through politicians and the media.

Nearly every police official interviewed agreed that for the first time, law enforcement not only felt that their national political leaders publically stood against them, but also that the politicians’ words and actions signified that disrespect to law enforcement was acceptable in the aftermath of the Brown shooting.  Police officials across the country agreed that while the majority of Americans still support law enforcement, this change in social mores allows assailants to become more emboldened to question, resist, and fight law enforcement.

Due to the coverage of the high-profile police incidents, it appears that immediately following the incidents, assailants were constantly exposed to a singular narrative by news organizations and social media of police misconduct and wrong-doing.  In many cases, this singular narrative came from the subject’s friends and family, and witnesses to the incident who often knew the subject, long before law enforcement provided their findings to the public.  Without law enforcement and elected officials providing an alternative narrative, assailants developed a distrust of law enforcement, and felt emboldened and justified in using violence against police.

Law enforcement officials across the country stated that justice reform acts, especially laws de-criminalizing drugs and reducing penalties for narcotics offenses, have the effect of releasing criminals at a faster and higher rate than ever before.  Assailants who experience this “turnstile justice system” know they are going to receive a lighter sentence than they would have in the past and will be released early, if incarcerated at all.  This may lead to a belief by the assailant that consequences no longer exist for criminal acts, especially drug offenses.  Due to both of these factors, upon release, assailants with a history of drug offenses were more prone to be non-compliant while under the influence.  In addition, police officers stated that an assailant who has entered into a “drug-induced psychosis” that causes desperation and paranoia is more willing to shoot an officer to stay out of jail.  Multiple law enforcement officials believed that the assailant in their specific incident would not have used deadly force against the officer if the assailant was sober.  Across the country, law enforcement officials link the de-criminalization of drugs to the increase in violent attacks on law enforcement.

The above-referenced factors have had the effect of “de-policing” in law enforcement agencies across the country, which the assailants have exploited.  Departments – and individual officers – have increasingly made the conscious decision to stop engaging in proactive policing.  The intense scrutiny and criticism law enforcement has received in the wake of several high-profile incidents has caused several officers to (1) “become scared and demoralized” and (2) avoid interacting with the community.  This was highlighted when a police officer was beaten and slammed to the ground by a subject, and the officer was afraid to shoot the subject because of the fear of community backlash.  The officer informed the superintendant that the officer chose not to shoot because the officer didn’t want his/her “family or the department to have to go through the scrutiny the next day on the national news.”

Law enforcement officials believe that defiance and hostility displayed by assailants toward law enforcement appears to be the new norm.  For example, in the past, pretext stops have been used successfully to prevent crimes associated with gangs, guns, and narcotics.  One officer explained that 10 years ago if a suspect was stopped in a high-risk neighborhood, that person either ran or complied.  Now, suspects are refusing to comply with lawful orders believing that law enforcement can’t or won’t do anything about it.  Defiance appears to be the rule.  In communities where law enforcement’s community relationship is poor, officers are more likely to be purely reactive.  Assailants understand that officers are less willing to escalate force, and therefore have become bolder and more brazen in their attempts to resist.

The Assailant Study identified mindsets in common with each of the assailants.  The discussions with law enforcement command staff and officers identified common trends and contributing factors that had the greatest impact on the assailants’ mindsets and behaviors.  The common trends identified were (1) the expressed desire to kill law enforcement, and (2) the desire to remain free.  The contributing factors identified were (1) the singular narrative that portrays the officer involved as guilty in traditional and social media and the subject as the victim, and (2) the recent criminal justice reform initiatives that reduce prosecutions and incarceration of criminals, specifically drug offenders, which has the effect of putting criminals back on the street with an attitude of “beating the system.”