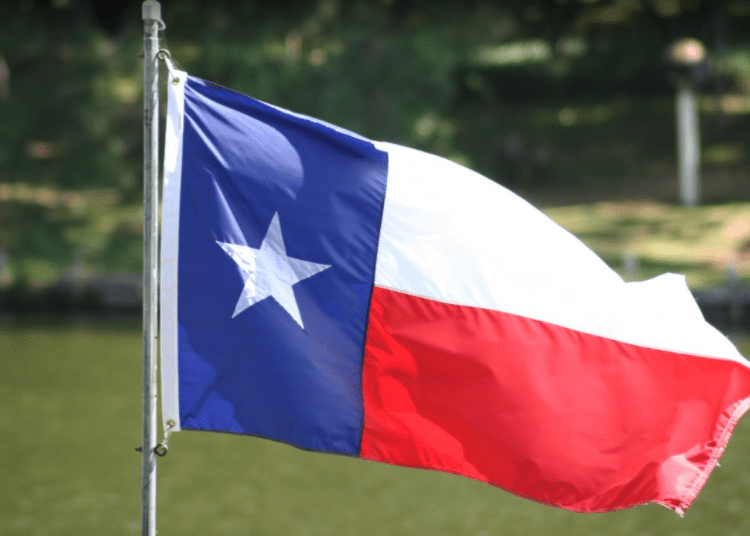 “Using the COVID-19 pandemic as a justification, government officials in the defendant states of Georgia, Michigan, and Wisconsin, and the Commonwealth of Pennsylvania (collectively, ‘Defendant State’), usurped their legislatures’ authority and unconstitutionally revised their state’s election statutes,” Paxton’s complaint says. “They accomplished these statutory revisions through executive fiat or friendly lawsuits, thereby weakening ballot integrity.”

Paxton is asking the U.S. Supreme Court to “declare that any electoral college votes cast by such presidential electors appointed in Defendant States Pennsylvania, Georgia, Michigan, and Wisconsin are in violation of the Electors Clause and the Fourteenth Amendment of the U.S. Constitution and cannot be counted.”

Disputes between states are among the few cases of original jurisdiction for the Supreme Court, meaning lower courts cannot first hear the cases, Fox reported. 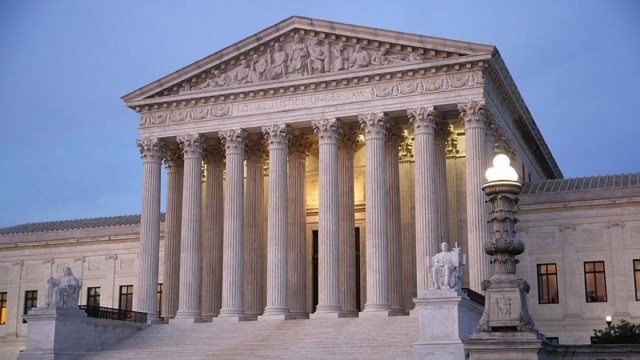