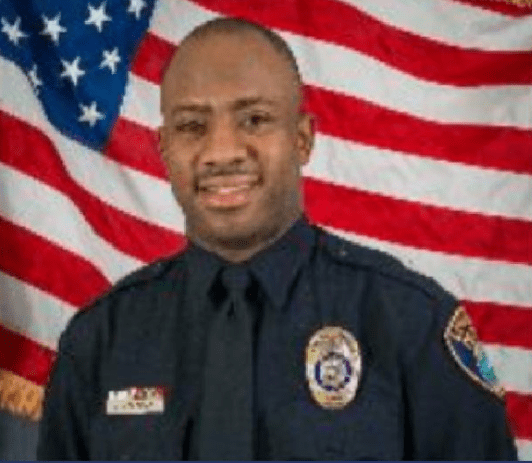 byLaw Officer
Share and speak up for justice, law & order...
The Longview (TX) Police Department is mourning the loss of one of its own.Officer Stedmond Coleman was critically injured in a one-vehicle crash at around 8:15 p.m. Thursday on FM 2906 in Gregg County.  Coleman was off duty at the time.
KTBS reports that he was taken to East Texas Medical Center in Tyler where he died a couple of hours later.

A child injured in the crash was taken to an area hospital where she was treated, then released.

Coleman had been a Longview Officer for 5 years.
Share and speak up for justice, law & order...
Tags: crashNews