The woman had been on the run for 43 days 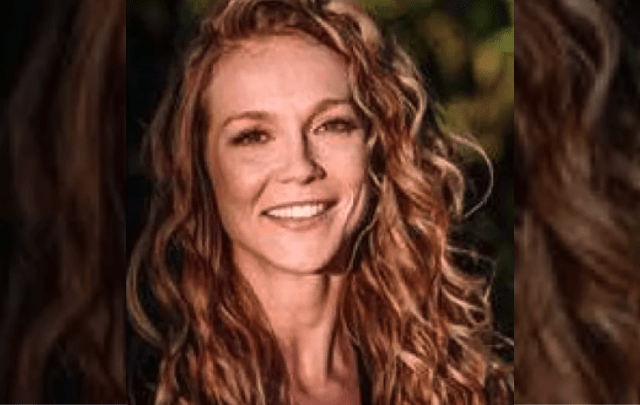 AUSTIN, Texas – Kaitlin Armstrong had been on the run for 43 days after the Austin Police Department obtained a murder warrant for her arrest in the death of pro cyclist Anna Moriah “Mo” Wilson. Armstrong’s time as a fugitive came to an end as authorities announced she was captured in Costa Rica.

U.S. Marshals announced the arrest Thursday morning, about six weeks into the manhunt. They confirmed Armstrong was taken into custody on Wednesday, Fox News reported.

Costa Rican authorities assisted U.S. law enforcement track Armstrong to a hostel on Santa Teresa Beach in Provincia de Puntarenas. The fugitive used a “fraudulent passport” to fly from Newark, New Jersey, to San Jose, Costa Rica, on May 18, according to the US Marshals Service.

“The Marshals Service elevated the Kaitlin Armstrong investigation to major case status early in this investigation, which likely played a key role in her capture after a 43-day run,” said U.S. Marshal for the Western District of Texas Susan Pamerleau. “This is an example of combining the resources of local, state, federal and international authorities to apprehend a violent fugitive, bring an end to that run and hopefully a sense of closure to the victim’s family.”

Left: Murder victim Moriah “Mo” Wilson after a race. Right: A photo of suspect Kaitlin Armstrong released by the US Marshals. (The Wilson Family/US Marshals)

Austin police found Wilson, 25, riddled with gunshot wounds in a friend’s home around 10 p.m. on May 11. The California cyclist was one of the country’s top pro riders and was in Texas to compete in a race when she went out for an evening with Colin Strickland, another pro cyclist whom police describe as Armstrong’s boyfriend.

Moments after Strickland dropped Wilson off that evening, according to investigators, Armstrong’s SUV showed up on surveillance video outside.

The 34-year-old yoga teacher was questioned and released on May 12. By May 17, she was named in a murder warrant, according to Fox.

However, by the time police were prepared to make the arrest, she’d already flown from Texas to New York, where police say she arrived at LaGuardia Airport on May 14. After that, she vanished.

Deportation proceedings will commence in Costa Rica so Armstrong can be returned to the U.S., where she has been charged with murder and unlawfully fleeing prosecution.