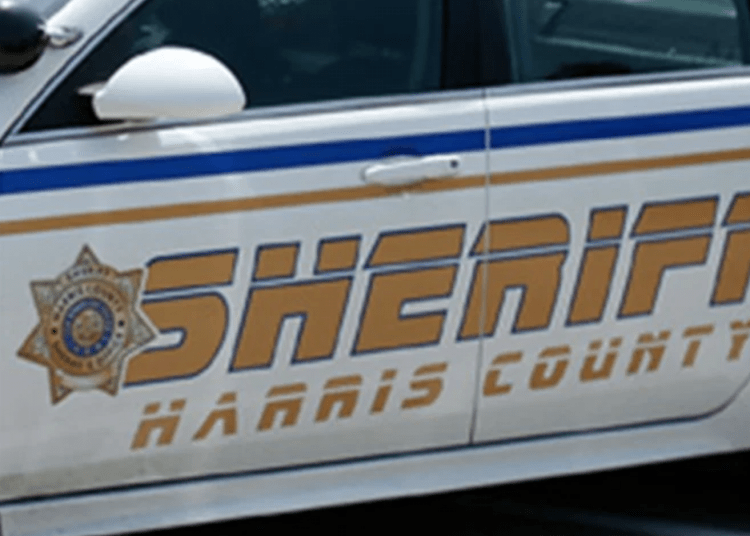 HARRIS COUNTY, Texas — A Harris County (Houston-area) deputy was recovering at a hospital on Wednesday after being shot while responding to a call about a suspicious person.

Two deputies had approached the individual Tuesday evening when the man pulled out a gun and started firing at them, said Harris County Sheriff Ed Gonzalez.

One deputy was hit four times, with his most serious injuries to his hands, Gonzalez said.

The sheriff’s office said in a tweet Wednesday that the deputy was expected to have surgery on his hand and could be released from the hospital in the next few days, NBCDFW reported.

The suspect in the shooting fled the scene but was arrested after a manhunt that lasted several hours, according to authorities.

Moises Martinez, 37, was charged with two counts of aggravated assault against a public servant and one count of a felon in possession of a weapon.

In recent months, Martinez had been arrested for robbery and damaging two cars with rocks and had been identified as possibly being intellectually disabled, according to court records.

Harris County is known to be a revolving door for violent criminals. Andy Kahan is a long-time crime victim’s advocate. By his count, there have been at least 70 cases in the last two years of a judge releasing a felon from custody on low bond or no bond who then went on to commit murder, Law Officer reported.