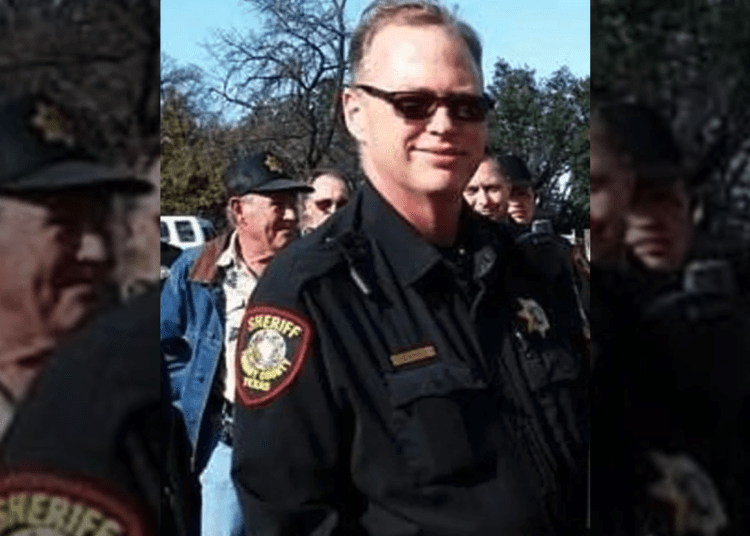 TARRANT COUNTY, Texas – A Texas deputy died Sunday while on a call for service due to a medical emergency, according to his department.

Deputy Billy W. Scheets of the Tarrant County Sheriff’s Office was on a call around 5 p.m. when he passed out and became unresponsive at the scene, officials said.

A second deputy who was at the location began CPR and Scheets was rushed to Harris Hospital in Azle where he died, NBCDFW reported.

“Tarrant County Sheriff’s Office personnel and so many other surrounding agencies gathered at the hospital for hours to show their respects and escort Deputy Scheets to the Tarrant County Medical Examiners Office tonight. It was an unbelievable outpouring of kindness,” TCSO posted on Facebook. “We are humbled by the overwhelming support of the community and surrounding agencies. We ask that you keep the family and our team in your thoughts and prayers in the coming days.”

The Tarrant County Medical Examiner will determine the cause of death.