Tennessee police officer dead after being found unresponsive at department 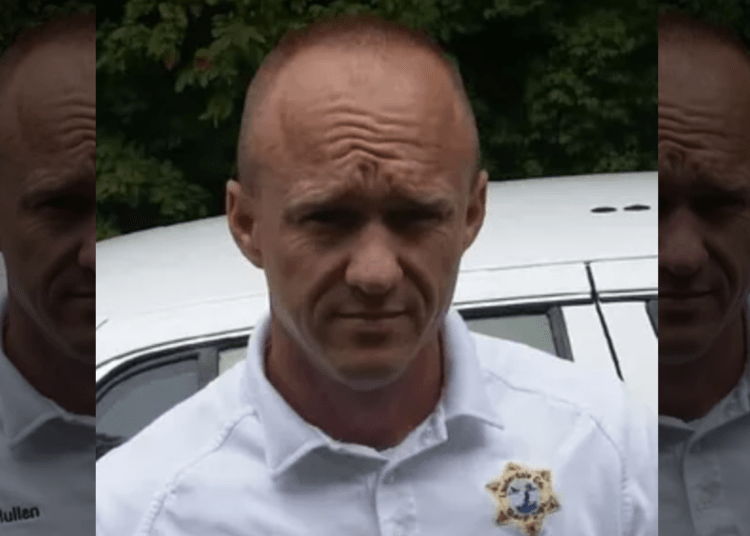 RIPLEY, Tenn. — An officer of the Ripley Police Department in Tennessee was reportedly found unconscious at the station Wednesday night and subsequently pronounced dead, according to reports.

A staff member found Officer Tim Mullen unresponsive in the station at around 11:17 p.m. First responders ultimately transported Mullen to the hospital, but he did not survive after EMS personnel tried revive him, according to police.

Law enforcement authorities said Mullen had been employed with the department for more than a decade. Prior to RPD, he worked as a deputy with the Lauderdale County Sheriff’s Department, WKRN reported.

“Officer Mullen was fair to everyone he worked with and the citizens he served, always treating everyone with respect. Tim was an amazing police officer, a friend to many and a wonderful husband. Anyone who knew him would tell you, Tim had his way to do things and that is how he lived his life, under his own rules,” the department said in a statement, according to Jackson Sun. “Officer Tim Mullen will always have a special place in the hearts and minds of the Ripley Police Department and the community. Our prayers to his family, friends and blue family. Rest in peace sir, we have your watch.”

There were no further details immediately available. Funeral arrangements are pending.

Police catch carjacker after he wrecks, shows up at hospital with gun