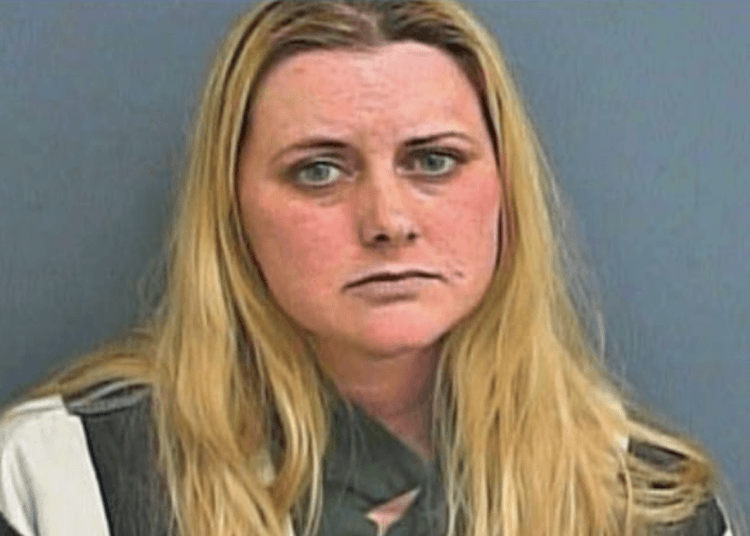 KODAK, Tenn. — The wife of a Tennessee police officer is in custody after her husband was shot and killed during a domestic violence encounter Saturday night.

Sevierville police said a Red Bank police officer died after being shot in the abdomen during the dispute.

Police responded to a reported shooting around 7:20 p.m in the 3000 block of Winfield Dunn Parkway.

When officers arrived on scene, they they found a man suffering from what appeared to be a gunshot wound to the mid-section.

The victim was identified as James Smith, 41. Officials said Smith was transported to the University of Tennessee Medical Center where he was later pronounced dead, WVLT reported.

Smith was an officer at the Red Bank Police Department, according to Sevierville police.

Officials said Smith’s wife, Melissa Smith, 37, was arrested and faces first-degree murder charges. She was transported and booked at the Sevier County Jail, according to WVLT.

Investigators said a handgun was recovered from the scene and the investigation is ongoing. There were no further details released.