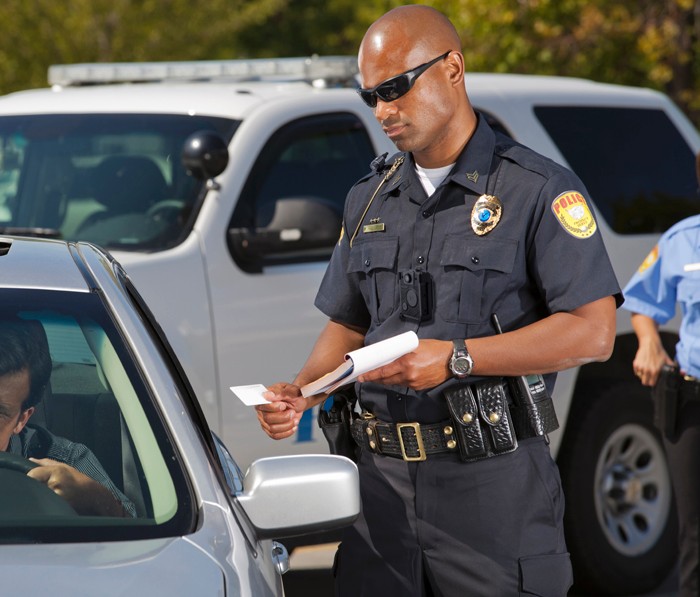 For more than two years, I’ve been deeply involved with Below 100, an initiative from Law Officer that seeks to drive down line-of-duty deaths to fewer than 100 per year. After realizing a significant opportunity to improve officer safety by using existing tech, I submitted a proposal to the International Association of Chiefs of Police (IACP). The topic was approved and I’ll be co-presenting with a fellow Below 100 advocate, Chief Scot Haug, Post Falls (Idaho) PD.

Here are some of the high points that the audience will hear. I challenge you to take a look and see where you can make simple and cost-effective changes that will save lives.

In-Car Camera Systems
Lower the threshold speed at which in-car cameras begin automatically recording. Many have a default setting as high as 100 mph. For most jurisdictions, it should be lower, possibly much lower. It depends on your operational environment but consider what’s reasonable and dial in accordingly.

Regularly review non-authorized high speed events documented by in-car cameras. This should be done by a supervisor who can address frequent offenders appropriately and recognize those who drive safely.  Here’s a hint to save review time: Have officers verbalize situations where they’re doing the right thing (e.g., “I’m attempting to catch a speeder, 90 in a 50.”) The statement gets recorded on the video and a reviewer can better determine the appropriateness of the officer’s actions.

Require officers who are running hot to verbally document their clearance of intersections. Failing to properly clear intersections kills or seriously injures dozens of officers and citizens every year. A simple statement documented on an in-car system—such as, “Clear left, clear right,” as the officer checks for oncoming traffic—provides both safe practice and documentation of the effort.

License Plate Reader Systems
LPR is most frequently thought of as a system for identifying wanted vehicles but the same technology can be used to establish a database associated with those known to present an officer safety hazard. Think in terms of premise history in computer aided dispatch and you’ll get the idea. Info should be considered advisory and not actionable.

CAD, AVL, GPS & MDC Technology
Some agencies have found that existing dispatch and vehicle-locate systems are capable of no-cost or very-low-cost real-time awareness and alerting of vehicle speed. The end result can be a colored icon on a supervisor’s MDC that shows a vehicle exceeding a certain speed. For instance, at 85 mph the icon turns yellow and at 100 mph it turns red. A supervisor can then check to see what type of call the officer is handling. Once again, this is a way of proactively addressing problems.

Use the “premise history” feature found in most modern CAD systems. It can be effective, but it requires dispatch personnel to enter appropriate information, keep it updated and, most importantly, advise responding officers of the info.

Establish a policy of going “voice” on calls that require rapid response. It’s foolish to expect an officer to continue checking the MDC while responding to a call. This practice requires a conscious effort, but it can save lives.

Evaluate systems or options that provide for a lockout of the keyboard above certain speeds and/or a blackout of the display at established speed thresholds. Officers have enough to do when driving at speed without typing on small keys or trying to read a computer screen. (Note: We’ll be reviewing a product that does this in an upcoming issue.)

Put a safety reminder in front of the officers when they log in to their system. Randomly displaying one of the five Below 100 tenets (www.Below100.com) can be a great way to improve safety awareness for no cost. The same can be done with computer screen savers.

Tech Installations
Too many officers have been seriously injured and even killed by technology that was placed into the car without sufficient consideration given to crashes. Fixed metal, especially with points and edges, should be avoided. If you’ve had crashes already, look at how your installation performed and address problems immediately. Technology should never impede or diminish vehicle safety systems.