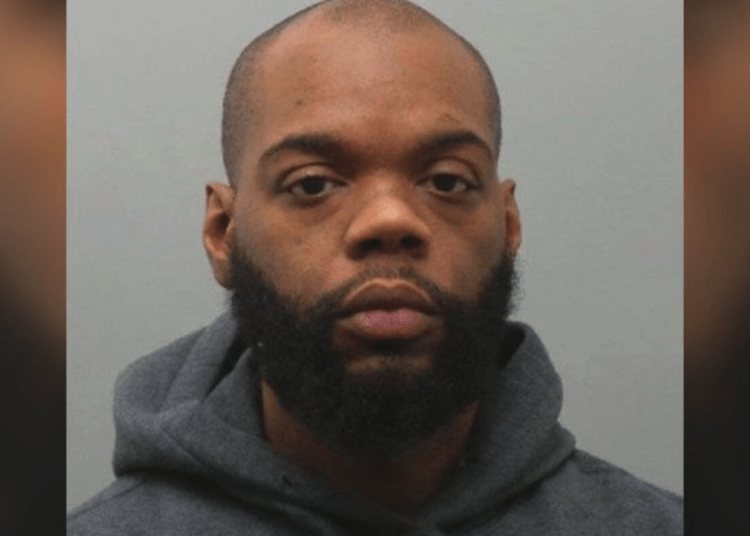 ST. LOUIS – A former school teacher was sentenced on Wednesday to 50 years in prison after pleading guilty to sexually assaulting a 7-year-old student in 2015 and then conspiring to kill the child and his mother, according to reports.

Deonte Taylor, 39, committed three acts of statutory sodomy against the young boy in his Lusher Elementary School office, authorities said, according to WALB.

The crime occurred on November 13, 2015. Investigators discovered Taylor’s DNA on the boy as well as in the youngster’s underwear.

Moreover, authorities said Taylor knew he was HIV-positive at the time of the sexual assaults, and knowingly exposed the boy to the disease by victimizing him, the Post Millennial reported.

During court proceedings, a witness testified that Taylor contacted him and offered to pay $20,000 to murder the boy and his mother in an effort to cover up the crime. The witness emphasized that he immediately contacted the police when he was solicited to commit the homicides.

“These were despicable acts committed against an innocent child who was placed in this predator’s care, followed by the cowardly and cruel effort to have the victim and his mother killed,” said St. Louis County Prosecuting Attorney Wesley Bell. “Now that this predator stands convicted of all charges, I hope the victim and this family find closure and healing.”