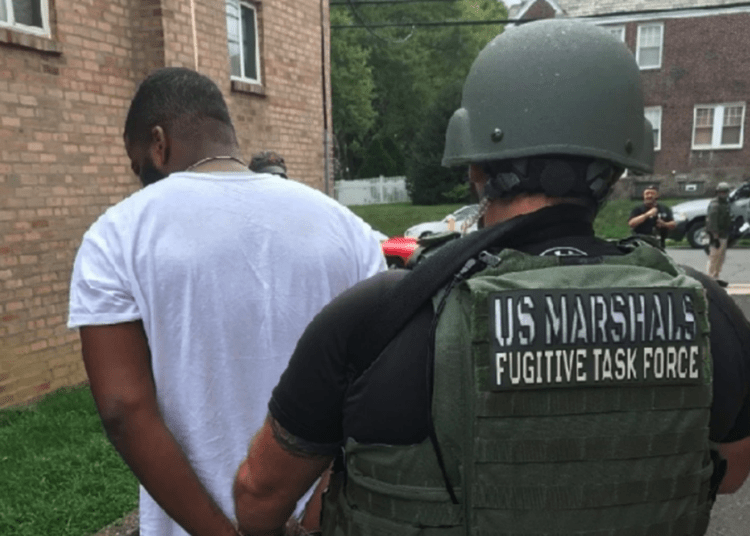 CORPUS CHRISTI, Texas — A federal task force arrested hundreds of suspects and seized millions of dollars in assets at the conclusion of a six-month operation focused on gang members and violent offenders in Texas, federal officials announced.

Law enforcement personnel called it “Operation Triple Beam.” Their efforts produced 351 arrests, including 92 gang members, the confiscation of 86 guns, $4,360,968 and 32 kilos of illicit drugs, according to the US Marshals Service.

“As violent crime and gang violence continue to rise and plague our cities and counties, those of us in the law enforcement community must be ready and willing to engage,” US Marshal for the Southern District of Texas T. Michael O’Connor said in a statement.

The investigation by the Gulf Coast Violent Offender Task Force took place between April 7 to Sept. 30. It zeroed in on street and prison gangs that operate in Nueces, Aransas and San Patricio counties in Texas, the US Marshals Service revealed, according to the New York Post. 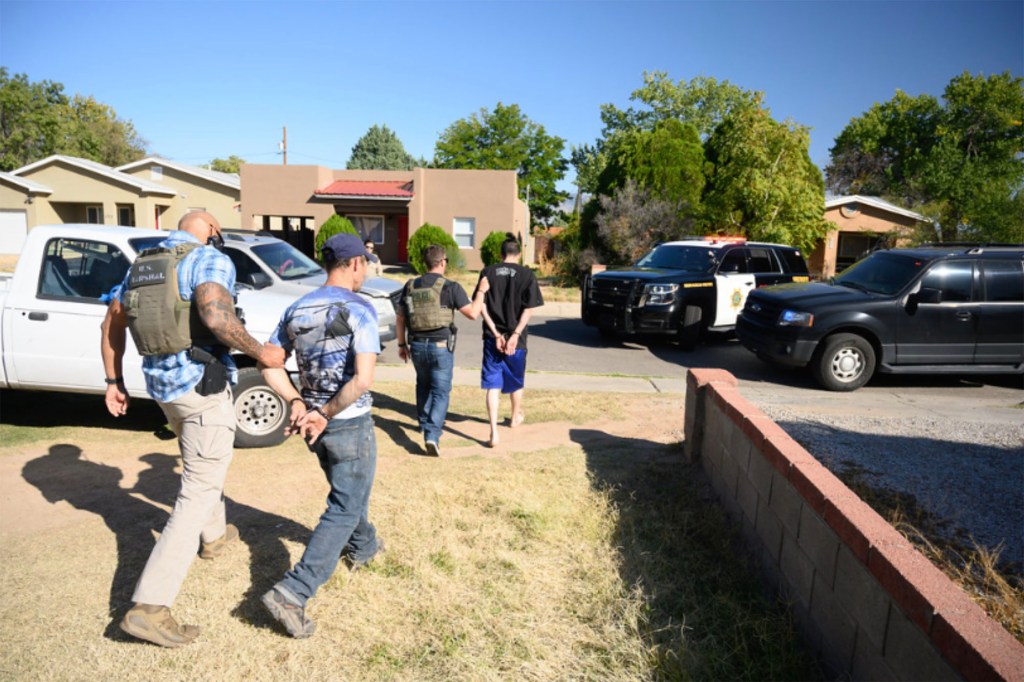 The operation stretched from April 7 to September 30. (US Marshals Service)

“The goal of Operation Triple Beam is to foster safer communities by providing immediate relief from gang-related violence by investigating and arresting fugitive gang members and the criminal organizations responsible for committing violent crimes. I am extremely proud of all our law enforcement partners who have worked so diligently these past several months,” O’Connor said.

Task Force Officers (TFOs) came from the the Corpus Christi Police Department, Homeland Security Investigations; Immigration and Customs Enforcement, the Drug Enforcement Administration, the Bureau of Alcohol, Tobacco, Firearms and Explosives, and the US Attorney’s Office as well as other entities who participated in the operation, according to authorities.