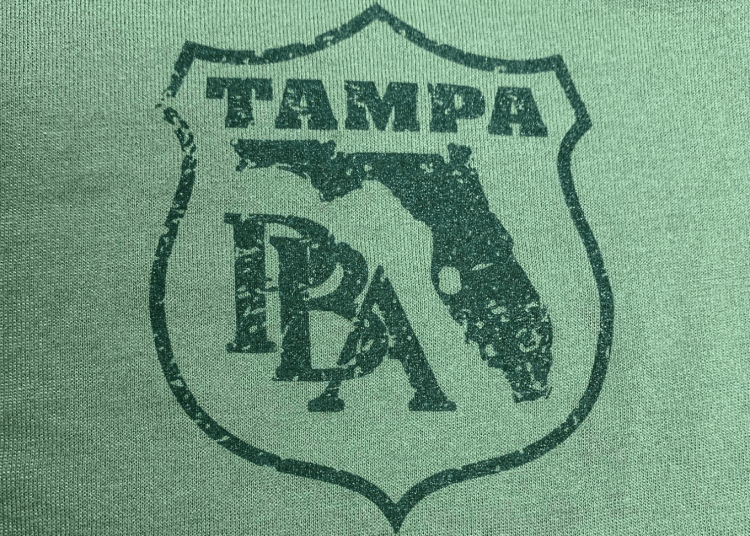 TAMPA, Fla. — Officers within a Tampa police union feel “kicked in the face” after the city designated all of its police units to man official NFL game day events to celebrate Super Bowl LV despite serious health concerns regarding the coronavirus pandemic.

Tampa Police Benevolent Association (PBA) President Darla Portman told Fox News in an interview Saturday that officers were expecting some form of Super Bowl celebrations, but certainly not at the scale of events slated to occur on Sunday, as the hometown Tampa Bay Buccaneers face the Kansas City Chiefs.

“We were under the impression it was going to be a scaled-down event. It wasn’t going to be a whole lot of extra activities going on and we weren’t going to utilize a ton of officers,” Portman said. However, she noted that plans changed two weeks ago after the Buccaneers clinched the NFC championship and a spot in the big game.

It’s the first time in Super Bowl history that the team from the hosting venue is actually playing in the game.

An open letter signed by union officers to its members Wednesday said police are aware of 90 unofficial Super Bowl events in a five-day period and “many of those have national figures, celebrities and entertainers being advertised as being in attendance to help draw a crowd.”

The Tampa Bay Super Bowl LV Host Committee told Fox News in a statement that they aren’t aware of any other events aside from celebratory events scheduled for the day of the sporting event in downtown Tampa.

“The NFL and Host Committee have a limited number of in-person sanctioned events remaining with the majority of previously planned events either canceling or moving to a virtual format,” the committee said. “We have not added any events recently. Any event that may have been added recently is not sanctioned by either the NFL or the Host Committee. We appreciate the continued collaboration of all the local law enforcement agencies that are involved.”

Portman said she and other union officers expected the NFL to pare down the festivities as other major sports leagues have this year due to the COVID-19 pandemic.

“The Lightning were in the Stanley Cup and the NHL limited big gatherings and played to virtually empty rinks. The Rays took a similar perspective when they made it to the big show. If the risk is too high for pirates, the Rays and the Lightning, what’s so different for the NFL?” the letter said.

A spokesperson for the NFL said, “There are far fewer events under the league’s control this year due to COVID.”

“The league has coordinated with the local, state and federal public authorities, including the CDC and Florida Department of Health, which reviewed and provide feedback on the NFL’s COVID-related plans for all events, including the game. These protocols are designed to protect the health and safety of all fans and personnel. This includes the Super Bowl Experience, which is a free event for fans,” the spokesperson said.

“All plans for events and protocols have been clearly communicated with the Tampa Police Department which has been a tremendous partner for the last year on providing a safe and enjoyable experience for all involved.”

Tampa Mayor Jane Castor signed an executive order Wednesday mandating that masks be worn at all times by patrons outside, especially in neighborhoods around Raymond James Stadium — where the Super Bowl will be held — and in other tourist hotspots, but the Portman says it is not enough.

“If we’re still in a pandemic and we’re still worried about COVID, why are we having such large scale events?” Portman said, citing the mayor’s state of emergency that’s been in place since last March. “It almost seems like it’s contradictory.”

“Our safety and our health don’t even matter anymore. It’s almost as if it’s all about the money and about bringing in this NFL experience,” she said, adding that some 300 Tampa officers have contracted COVID-19 throughout this pandemic.

Portman told Fox News that the NFL has provided 150,000 non-medical grade masks for visitors and essential workers to be worn to Super Bowl-related events.

Although the Tampa Police Department provides N-95 masks for police officers, Portman said the masks, which come with a disclaimer that they are “not intended to prevent or protect from any form of illness or disease,” give a “false sense of security” to people wearing them.

The NFL will allow 22,000 visitors inside Raymond James Stadium for the game and will require masks be worn by all of them. The stadium normally has a capacity of 75,000 fans.