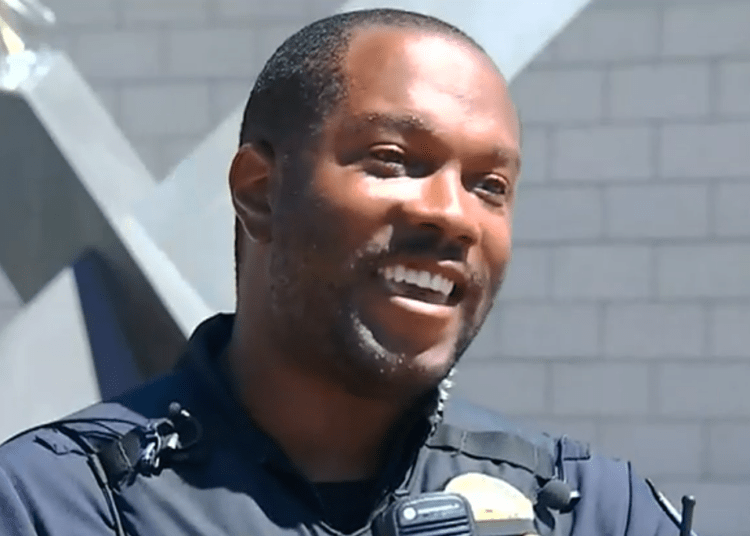 TACOMA, Wash. — A Tacoma police officer is being credited with helping save a 2-year-old boy after the child ingested part of a fentanyl pill at a playground Thursday afternoon. The toddler is recovering at a local hospital.

The youngster and his mother were at Oakland Madrona Park when the boy found the pill in the dirt, police said, according to KIRO 7 News.

The woman told officers that she walked over to see what the toddler had in his hand. Before long, the child began to appear lethargic. She collected what was left of the pill and began driving her son to the hospital.

While making the trip, her car ran out of gas, so she called 911 and waited for first responders near South 15th and South Court D streets.

Officer Masyih Ford of the Tacoma Police Department responded to the scene.

“When I heard that call come out, my heart absolutely dropped,” Ford told reporters. “She handed me her child and he was unresponsive and limp in my arms and he was blue in the face.”

Recognizing the child was in distress, Ford performed CPR until paramedics from the Tacoma Fire Department arrived.

The mother showed Ford the remnants of the tablet, which he recognized as fentanyl.

As a result, medics gave the toddler Narcan, which immediately revived him, according to KIRO.

On Friday, Ford visited the boy in the hospital. The child’s mother told him the youngster is recovering and should be all right.

City maintenance crews responded to the park and removed trash from the area.