Suspect in murder of Alabama police officer in custody 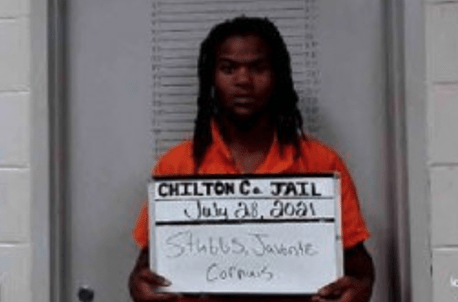 SELMA, Ala. — An Alabama police officer was shot and killed Tuesday morning while stopping by his home for a meal break. His girlfriend was also wounded during the fatal attack, Law Officer reported.

Now police say they have the suspect in the killing of Selma Police Officer Marquis Moorer in custody in Chilton County, according to a report.

Stubbs is charged with murdering a law enforcement officer and with attempted murder.

Dallas County District Attorney Michael Jackson said the fatal “ambush” shooting took place between 3:30 a.m. and 4 a.m. when Moorer, who was on duty, stopped by his apartment at Selma Square Apartments for his meal break.

Jackson says Moorer’s girlfriend was wounded during the shooting. She has not been identified.

Further details have not been released.