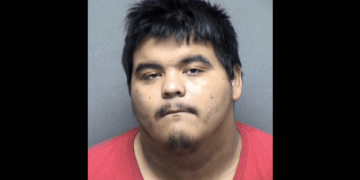 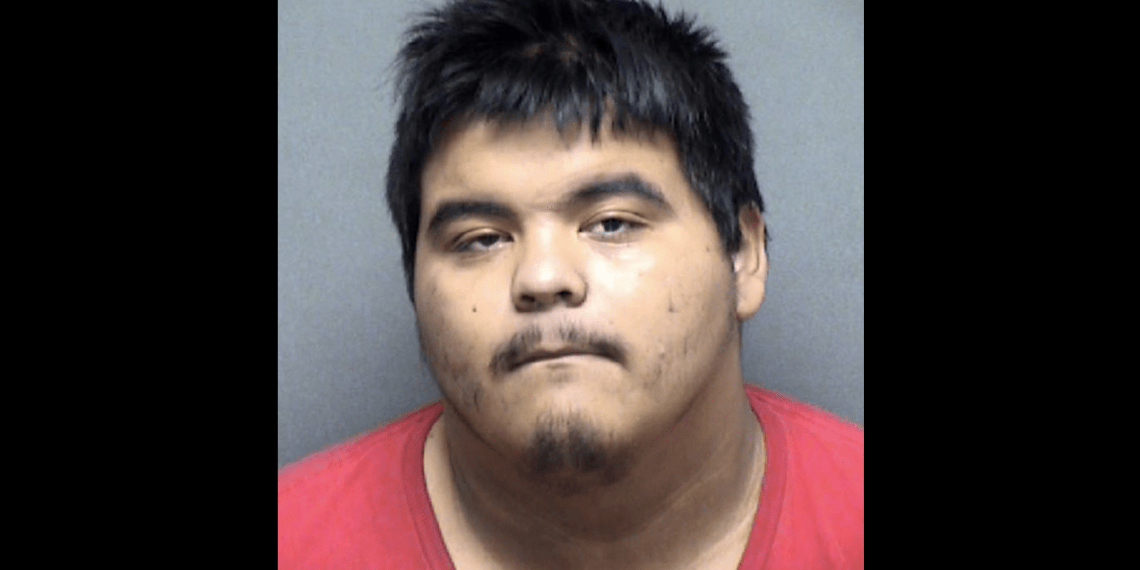 SAN ANTONIO – Police in San Antonio were forced to shoot a suspect who aimed a replica rifle at them during a call of domestic violence. The man survived and faces several charges as a result of his actions.

Officers responded to the incident around 11 p.m. in the 100 block of Hillsdale Drive, near Loop 410 and Lackland Air Force Base, KSAT reported.

Police received a report of a man threatening to shoot his family. Officers arrived at the scene near the suspect’s residence and said he was laying down in an alley.

When police officers approached the suspect, they noticed he was armed with what appeared to be a rifle.

Officers were about 15 yards away from the suspect when he got up and pointed the weapon at police, according to police.

However, investigators have now determined that the gun Aldape pointed at the officers was an AR-15 style replica rifle and not a lethal firearm, reported KSAT.

Nevertheless, Aldape received three gunshot wounds from officers. As a result, he was transported to University Hospital, SAPD officials said at the scene.

Aldape is in stable condition and recovering from his injuries, according to SAPD. Aldape was charged and booked by proxy.

SAPD officials said the officer that shot the suspect would be placed on administrative leave per normal protocol.