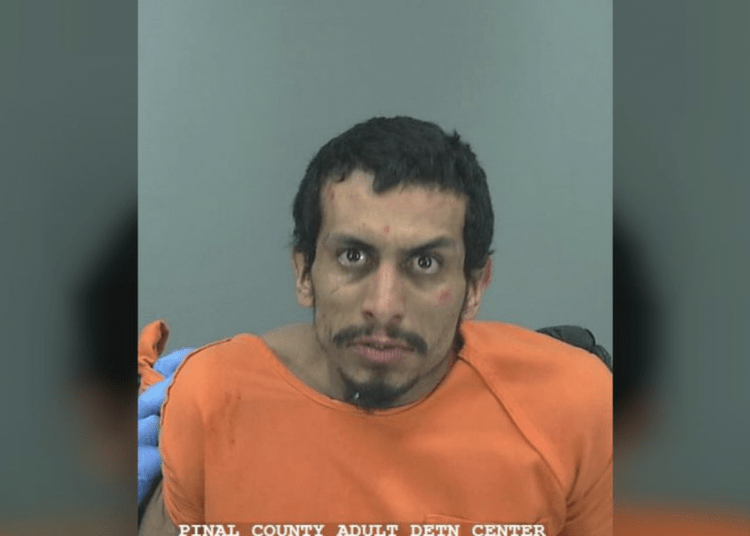 TUCSON, Ariz. – A suspect was arrested by the Superior Police Department after authorities say he stabbed a sergeant of the agency.

The department arrested Xavier Padilla, 29, Wednesday morning, shortly after he stabbed a police sergeant during an altercation, according to a SPD news release.

Padilla was wanted on a felony arrest warrant, according to the release. While the responding sergeant apprehended Padilla, an altercation ensued and Padilla stabbed the sergeant in the thigh, narrowly missing his femoral artery, reported KOLD.

Deputies with the Pinal County Sheriff’s Office were in the area and helped arrest Padilla. The suspect was taken into custody and subsequently booked at the Pinal County Jail. The booking charges included aggravated assault with a deadly weapon. The sheriff’s office will take over the investigation, the release stated.

The injured sergeant, who is a four-year veteran with SPD, was taken to a local hospital for medical treatment.

Sheriff says the COVID vaccine is a ‘personal choice’