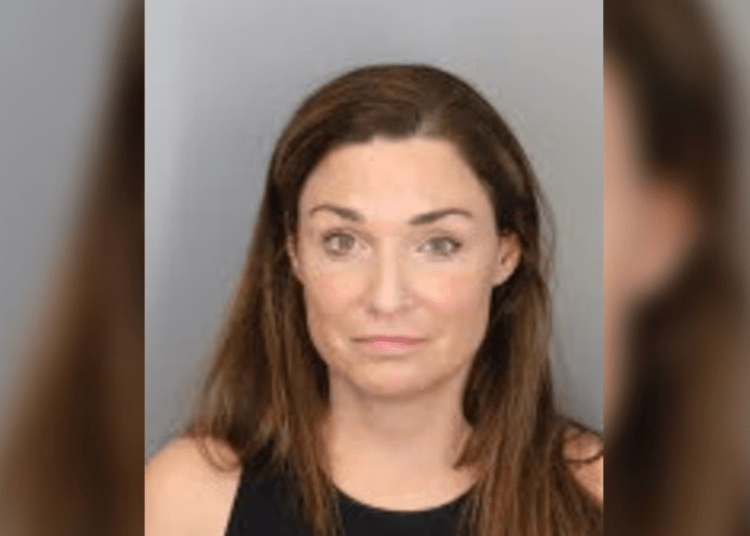 MEMPHIS, Tenn. – A woman is facing criminal charges after law enforcement authorities say she attacked her 97-year-old grandmother while the elderly victim was sleeping in bed, according to reports.

Police were dispatched to a residence in East Memphis just after midnight on Jan. 10 regarding a case of elder abuse, Action News 5 reported. The victim told responding officers she was asleep when her granddaughter came into her home drunk and started shaking and kicking her with her shoes on, accusing the grandmother of “starting trouble.”

The elderly victim hurried as best as possible out of the home and next door to safety where neighbors called police and paramedics.

Law enforcement authorities identified the suspect as 40-year-old Stacie Denton of Byhalia, Mississippi, which is located about 42 miles southeast of Memphis. She was taken into custody and subsequently charged with domestic assault and elder abuse, KGWN reported.

The victim was transported to the hospital. However, doctors were unable to suture her unspecified wound due to the fragile nature of her skin, police said.