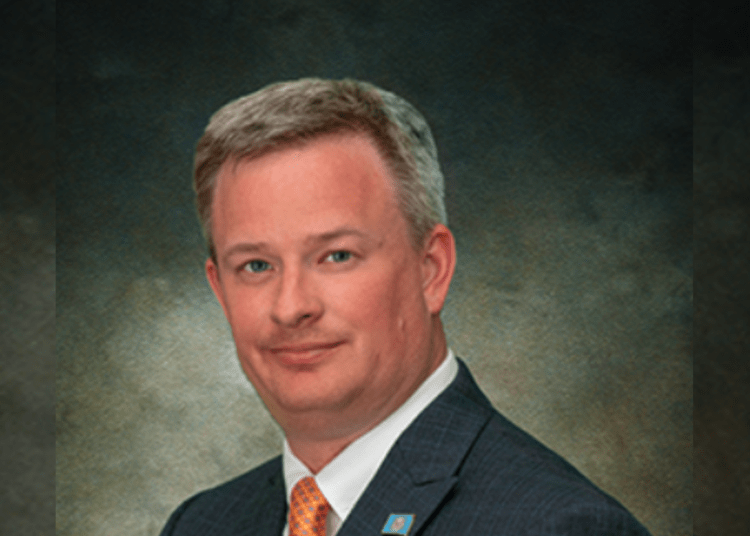 PIERRE, S.D. — Attorney General Jason Ravnsborg of South Dakota was convicted on two impeachment charges stemming from a 2020 traffic fatality. As a result, he was removed from office and barred from future political positions in a sharp rebuke that showed most senators didn’t believe his account of the crash.

Ravnsborg, a first-term Republican, showed little emotion as senators convicted. The political body condemned him of committing a crime that caused someone’s death as well as a malfeasance charge that alleged he misled investigators and misused his office, AP News reported.

Ravnsborg, who recently announced he would not seek reelection, told a 911 dispatcher the night of the crash that he might have struck a deer or other large animal. He claimed he didn’t know he struck a man until he returned to the scene the following morning.

The deceased victim was identified as 55-year-old Joseph Boever.

“There’s no question that was a lie,” said Sen. Lee Schoenbeck, the chamber’s top-ranking Republican. “This person ran down an innocent South Dakotan.”

“He absolutely saw the man that he struck in the moments after,” said Alexis Tracy, the Clay County state’s attorney who led the criminal prosecution.

Senators mustered the bare minimum 24 votes to convict Ravnsborg on the first charge, with some senators saying the two misdemeanors he pleaded guilty to weren’t serious enough crimes to warrant impeachment. The malfeasance charge sailed through with 31 votes, AP News reported.

Ravnsborg resolved the criminal case last year by pleading no contest to a pair of traffic misdemeanors and was fined by a judge.

Ravnsborg is the first official to be impeached and convicted in South Dakota history.

Gov. Kristi Noem (R) will pick Ravnsborg’s replacement. She celebrated the impeachment conviction on Twitter, saying it had lifted “the dark cloud over the Attorney General’s office.”