“Shop with a Cop” Event Interrupted by Police Shooting 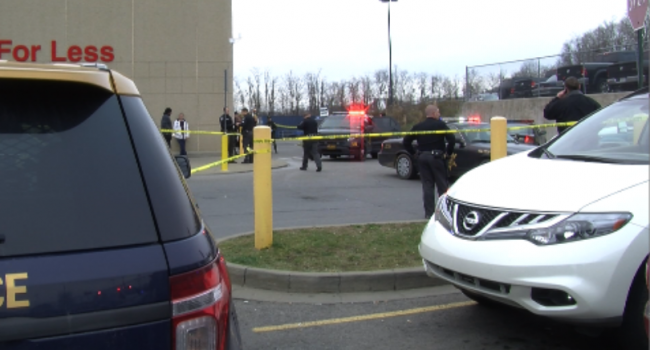 Deputies of the Marion County Sheriff’s Department were taking part in a holiday “shop with a cop” event inside a Walmart store in White Hall, West Virginia, when officers from attempted to arrest a suspect for outstanding warrants in the parking lot outside.

Neither event seems to have ended as planned.

While the community shopping event was going on inside the store, officers from two different law enforcement agencies approached and attempted to arrest a suspect for felony warrants. Instead of complying with officers, the suspect “operated a motor vehicle in an aggressive manner toward officers’ according to an ABCNews report.

Due to the suspect’s actions, the officer’s shot the suspect. After shots were fired, Marion County Sheriff’s deputies responded and rushed to the scene outside.

The suspect, whose name has not been released, was later pronounced dead.

The West Virginia State Police are investigating the incident. The names of the officers involved in the shooting have also not yet been released.

Watch: LAPD officers shoot man with a lighter designed to look like gun