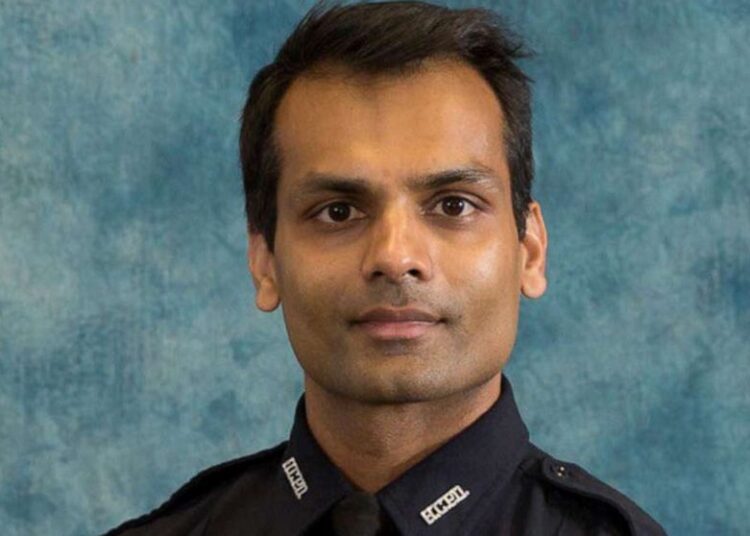 Henry County, GA.- Police in Georgia and NBA Hall of Famer Shaquille O’Neal are offering a $30,000 reward for any information regarding a suspect who shot and wounded a police officer last week.

Jordan Jackson, 22, allegedly shot Desai and fled the scene in a 2016 Honda Civic, according to authorities. Officer Desai was taken to Grady Medical Center and was listed in critical, but stable condition Sunday, according to ABC News.

Desai, who is married and has two children, has been with the Henry County Police for two years. 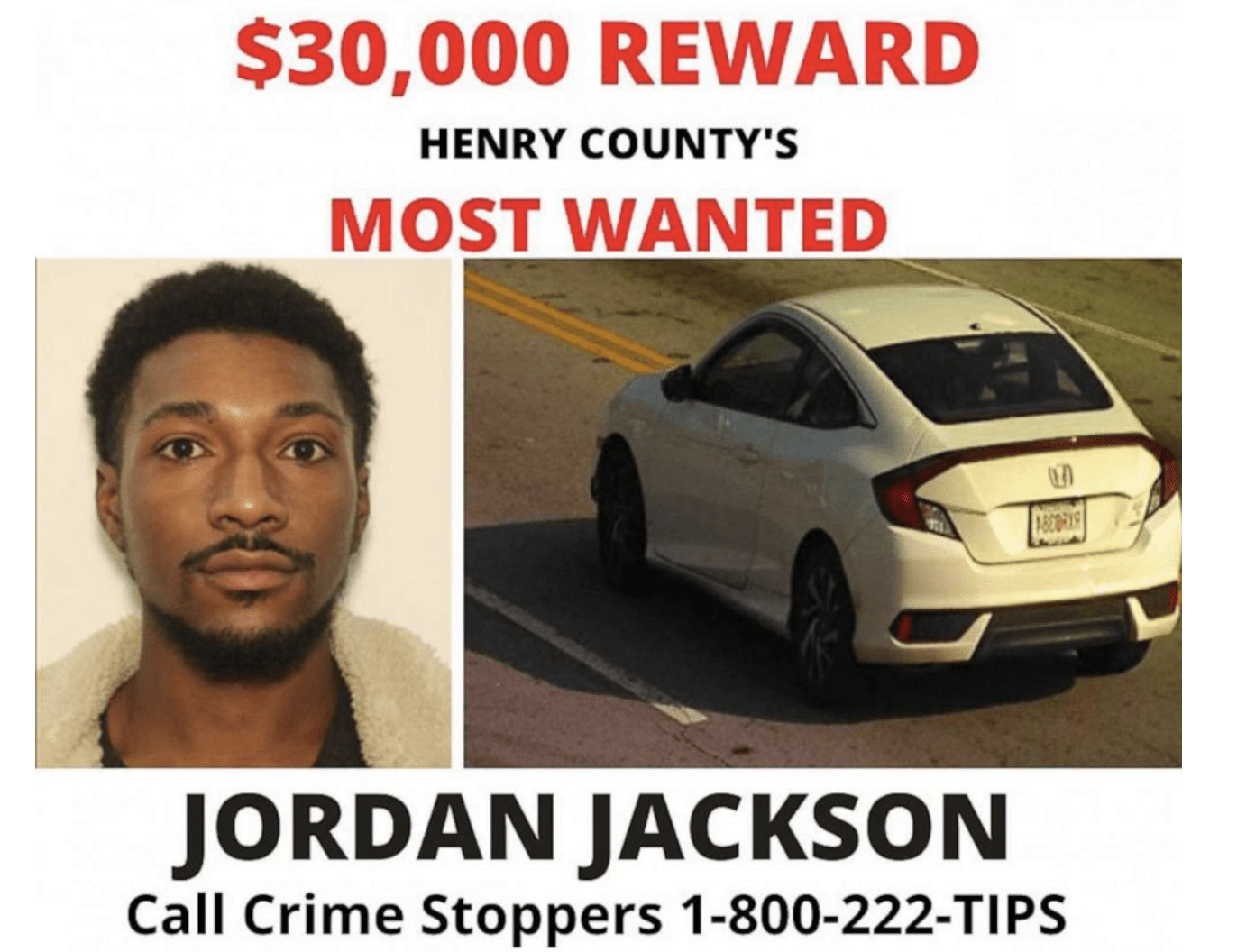 On Sunday, a reward for information on Jackson’s location was announced and the money came from several sources.

The Harris County Sheriff’s office and the U.S. Marshals Office each offered $10,000.