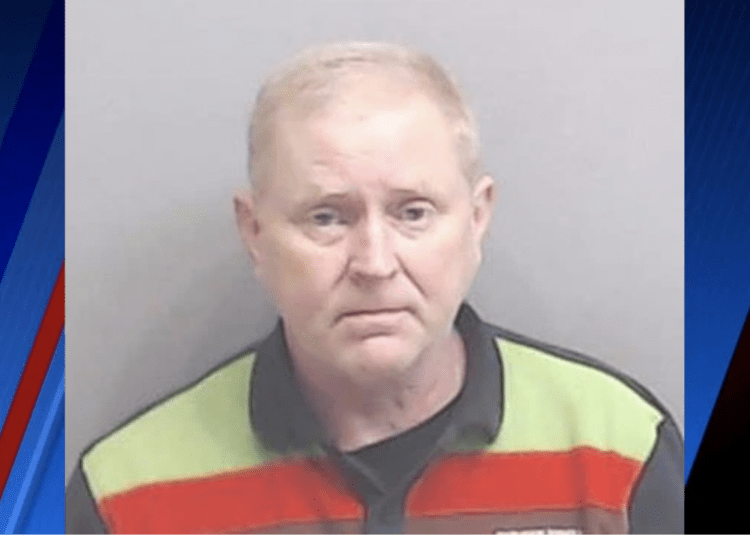 ROSWELL, Ga. – More than 33 years ago police found an 8-year-old boy dead near his home in Roswell, Georgia. The tragedy has been a mystery for decades. Now investigators say they’ve solved the case and taken a suspect into custody.

On May 15, 1988, police say Joshua Harmon, 8, was reported missing by his parents when he didn’t come home for dinner. Tragically, his body was discovered two days later in the wooded area near the apartment complex where he lived, FOX 5 reported.

Over the years, all leads had been exhausted. So in February of 2021, Roswell police exhumed Joshua’s body with the permission of his family to try to identify any possible evidence.

Using additional DNA testing from the crime scene, investigators were able to link a suspect, James Michael Coates, 56, to the homicide. No further investigative details were provided other than “advances in technology” are to be credited.

Coates is charged with murder, felony murder, aggravated assault, aggravated sodomy, aggravated child molestation, enticing a child for indecent purposes, false imprisonment, first-degree cruelty to children, concealing the death of another, and tampering with evidence, according to the news outlet.

At the time of Harmon’s murder, Coates was a resident of the same Rainway Tree apartment complex, Roswell Police Chief James Conroy said, according to the Atlanta Journal-Constitution.

“This was a tragedy that no family should endure,” said Conroy. “The death of Josh and the fact that his killer remained free for such a long time is unimaginable.  I hope this arrest brings the Harmon family a sense of closure. The many officers, detectives, special agents, attorneys, scientists and retirees who worked this case never gave up hope in bringing Josh’s killer to justice. They are truly heroes, and I thank each one for their dedication and perseverance.”

Coates has twice been convicted of child molestation, among other charges, for crimes that happened in 1990 and 1993, records show. Following his 1993 conviction, he was imprisoned for nearly 20 years, according to the Georgia Department of Corrections, AJC reported.

“Josh was an amazing young boy who had an uncanny relationship with nature, and with God. So I know where he is and I know he’s at peace,” Marlene Carlisle, Harmon’s aunt, said as she spoke on behalf of the family during Friday’s news conference. Carlisle is the sister of Harmon’s mother, Cherie Harmon, who died in October 2020 at the age of 65, according to her obituary. Joshua was her only child.

“My sister never gave up. Never gave up,” Carlisle said. “She kept going and she made that phone call every few years … and I know she’s smiling down on everybody here.”

“Thank you all so much,” she said, addressing the Roswell police officers and GBI agents assembled at the news conference. “On behalf of the family again, we love you and we thank you.”