The Search for the Gunman is Underway 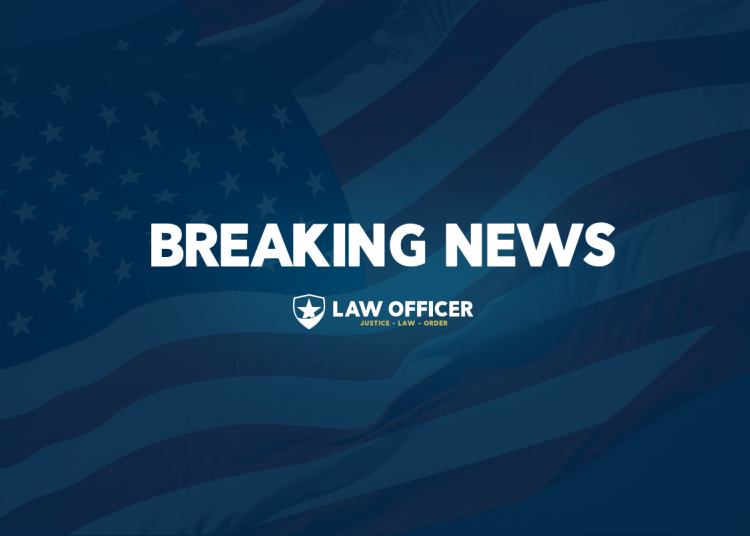 Seven people were killed in a series of massage parlor shootings in the Atlanta area early Tuesday evening. The three attacks, on Asian operated massage parlors were approximately 25 miles apart but it is unclear at this point whether they are connected.

Four people were shot and killed and two others were injured at Young’s Asian Massage Parlor in Acworth, Georgia when a gunman entered the spa and opened fire shortly before 5 p.m., according to the Cherokee County Sheriff’s Office.

Detectives with the Cherokee County Sheriff’s Office are coordinating with the Atlanta Police Department in the investigation. 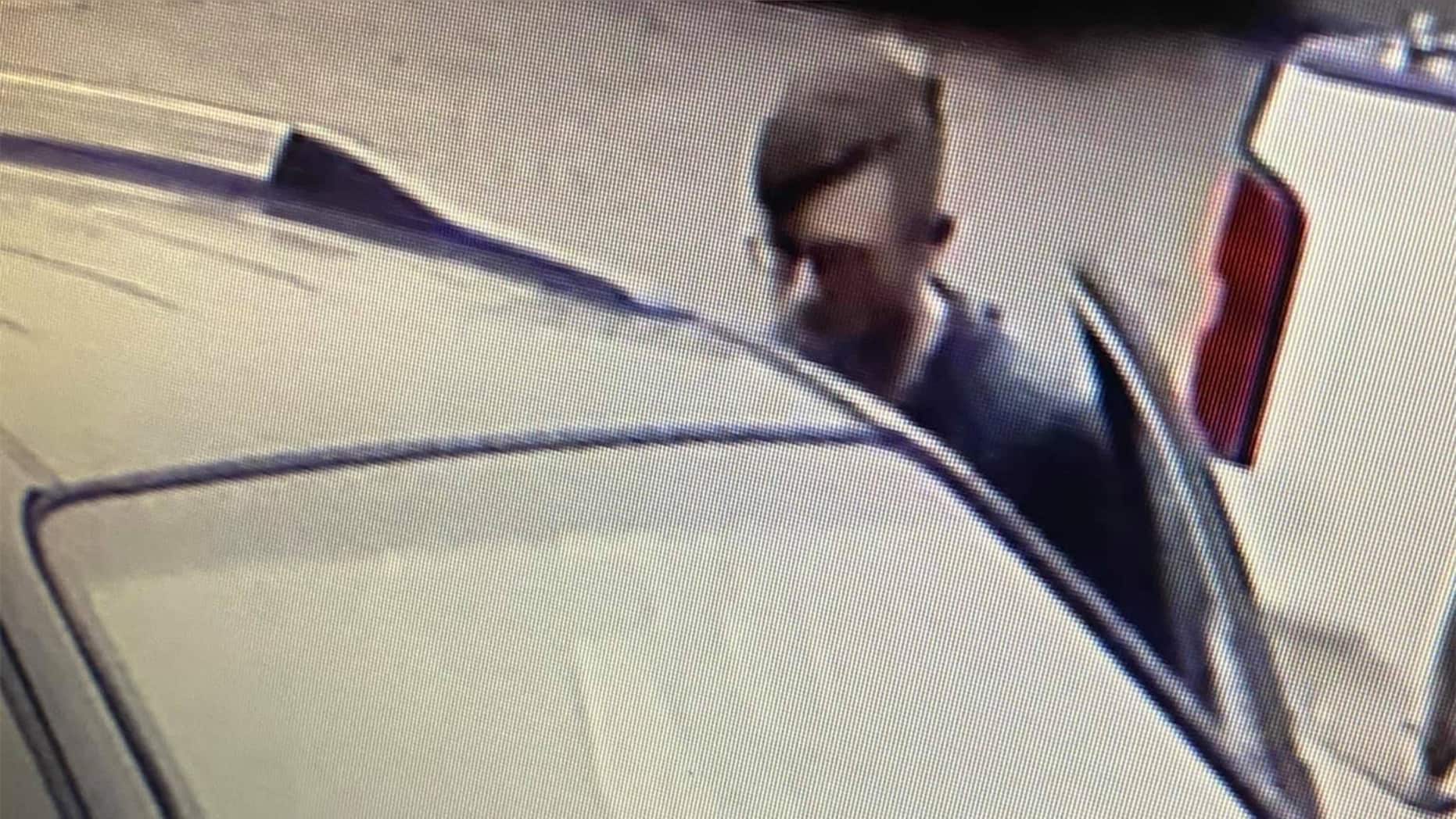 Within hours after the rampage, 21 year old Robert Aaron Long was taken into custody and is being referred to as a “person of interest” at this time.