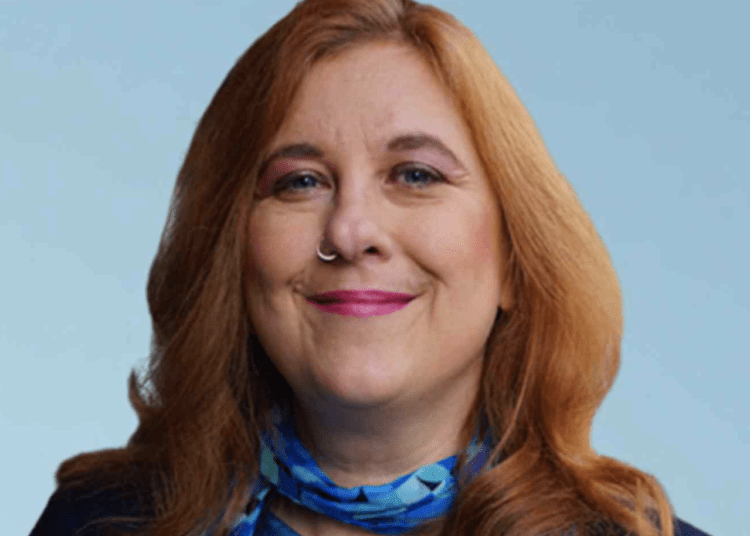 Seattle Councilwoman Lisa Herbold reportedly called for police assistance at her home last week for a crime that could be effectively legal under a new proposal. (seattle.gov) (Seattle.gov)

SEATTLE — Seattle City Council member Lisa Herbold has people in both parties rolling their eyes after she suggested firing Seattle police officers because they are white. While the proposal has its political allies, it has also been soundly criticized for seemingly violating federal law and Supreme Court precedent barring racial discrimination.

The issue stems from the Seattle City Council’s pledge to cut the police budget in half, a move that would require the termination of a substantial number of police officers, DISRN reported.

In a letter to Mayor Jenny Durkan, Seattle Police Chief Carmen Best warned that such a “completely reckless” proposal of 50 percent budget cuts would result in the loss of many black and other minority officers.

Herbold then went public with her race-based firing plan:

The Council is continuing to work through the SPD budget and we are in the very beginning stages of developing proposals. I want to address some misinformation SPD leadership is prognosticating on the content of budget cut proposals that haven’t been developed yet.

The Equal Employment Opportunity Commission, working under the stipulations established in Title VII of the Civil Rights Act of 1964 however, states explicitly:

“It is unlawful to discriminate against any employee or applicant for employment because of race or color in regard to hiring, termination, promotion, compensation, job training, or any other term, condition, or privilege of employment.”

Turley also denounced “the illogic in retaining guilty employees of one color while discharging those of another color.”

He notes that Herbold’s plan is even more dubious given that the white officers who would be fired would not be accused of any offense. Their termination would be based on “race alone.”