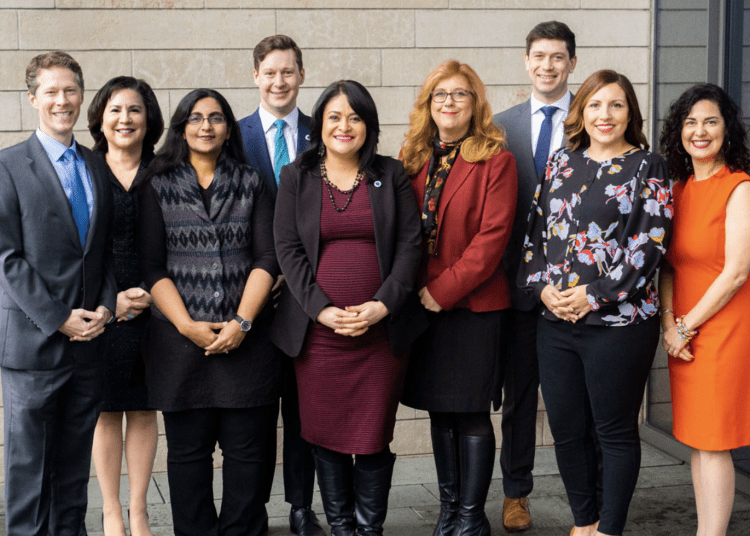 During a heated discussion, members of the city council voiced their opinion expressing which officers from the Seattle Police Department should get the boot, the Post Millennial reported.

Last year, Interim Police Chief Adrian Diaz was directed to conduct layoffs based off history of sustained complaints instead of seniority, an order that contributed to former Seattle Police Chief Carmen Best’s resignation, along with budget cuts.

During early discussions of which officers to dismiss to meet their defunding goal, councilmembers advocated for white officers to be fired first, according to PM.

The current contract that the Seattle Police Department is under, prohibits the department from releasing police officers out of order. This means that in the case of layoffs, new officers are the first to go.

However, Seattle City Council has dedicated an inordinate amount of time figuring out how to get around that rule since white officers reportedly have more years in the workforce compared to newly hired people of color.

“It’s going to be a massive fight and one of the things that is gonna be a huge fight is how to do out-of-order layoffs so that it’s not last-hired, first-fired, which is where all of our diverse police officers sit in that category,” Seattle City Councilmember Lorena Gonzalez told Vice News earlier this year. “We’re going to have to negotiate some of those issues likely with the union.”

“Every single time I thought we found an answer and a way to do it, we would open up yet another Pandora’s Box of yet another layer built into our legal framework decades before any of us were here, that has effectively shielded even those officers laid off for lying, or biased policing, or being convicted of a crime,” Gonzalez said.

As a result of her comments, heated discussions ramped up amongst council members, including Kshama Sawant who called the city council’s police reform efforts a “farce,” PM reported.

“Do councilmembers remember saying they support defunding the police by 50 percent last summer?” said Sawant who is currently facing a recall.

“Now councilmembers are saying, out-of-order layoffs of police are not possible, so please forget that councilmembers ever promised to reduce the size of the police force,” she said. “Frankly, in my view, this has become a farce.”

Gonzalez made it clear to the committee that just because they may not be able to fire officers out-of-order, doesn’t mean they still can’t layoff the 35 they had planned to.

It’s noteworthy that the Equal Employment Opportunity Commission, working under the stipulations established in Title VII of the Civil Rights Act of 1964, states explicitly:

“It is unlawful to discriminate against any employee or applicant for employment because of race or color in regard to hiring, termination, promotion, compensation, job training, or any other term, condition, or privilege of employment.”

Perhaps that is part of the council’s frustration. Their proposals are illegal.

Turley also denounced “the illogic in retaining guilty employees of one color while discharging those of another color.”

He notes that Herbold’s plan is even more dubious given that the white officers who would be fired would not be accused of any offense. Their termination would be based on “race alone.”

Nevertheless, as the Seattle City Council fights to figure out which police officers they can layoff to make room in the budget, officers are choosing to leave the department on their own; making it unclear as to why the city council feels the need to layoff more officers when there is already a detrimental staffing crisis.