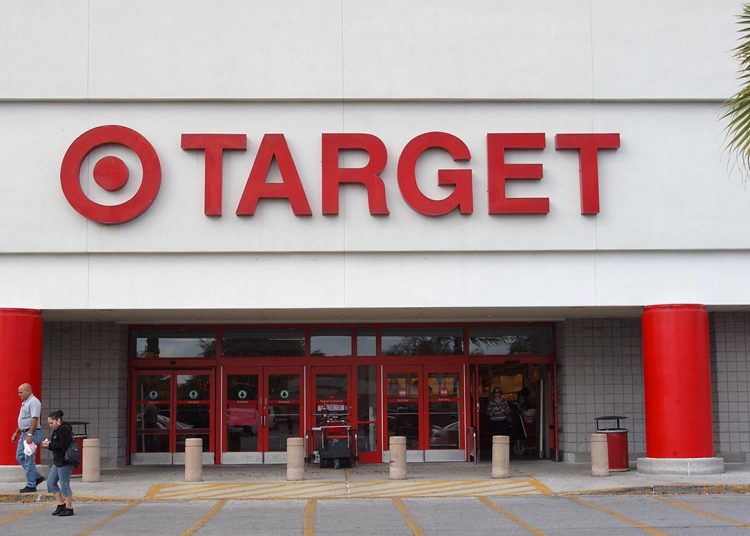 San Francisco, California – Rising crime in San Francisco continues to take a toll on area businesses. Target has announced that they will no longer stay open past 6 p.m. due to concerns about the safety of their customers.

“For more than a month, we’ve been experiencing a significant and alarming rise in theft and security incidents at our San Francisco stores, similar to reports from other retailers in the area. Target is engaging local law enforcement, elected officials and community partners to address our concerns,” the retail giant said in a statement Friday. “With the safety of our guests, team members and communities as our top priority, we’ve temporarily reduced our operating hours in six San Francisco stores.”

Target is not alone in their decision. Walgreens plans to shut down ten stores in the area due to a surge in shoplifting and San Francisco Supervisor Ahsha Safai tells Blaze News that seventeen Walgreens over the last five years are gone including almost “every Gap retail outlet.”

A recent poll conducted by the San Francisco Chamber of Commerce suggested that 8 out of 10 San Franciscans believe crime has worsened in the city and that has led to a lower quality of life for them. That same poll indicated that forty percent of the residents are planning to leave the city in the next few years.

In July 2020, San Francisco Mayor London Bree announced a 120 million dollar cut to the police department to address disparities in the black community. In May of this year, Breed specifically took 3.75 million dollars from the police budget and redirected it to Black businesses.

At the time, Breed said that the economic growth and prosperity had been marginalized for the Black community and that the money “lifts up and supports African-American small business owners, entrepreneurs, and the entire community.”