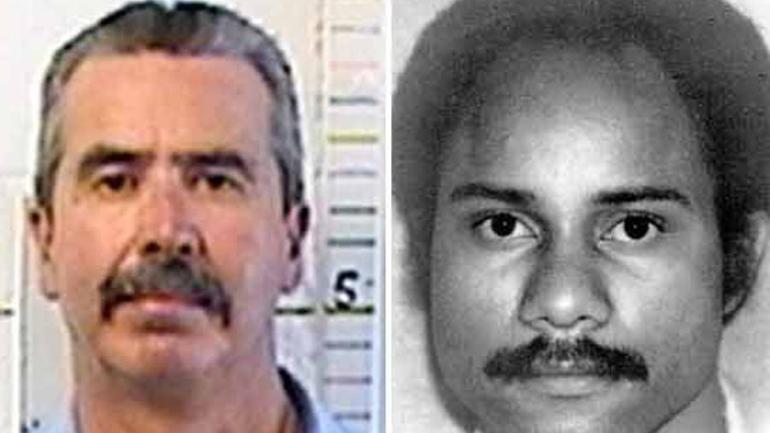 7San Diego reports that a state parole board has granted parole to a prison inmate convicted of murdering a San Diego police officer.

Jesus Cecena was 17 when he gunned down 30-year-old patrol officer Archie Buggs during a traffic stop in the Skyline area in November, 1978.

Since then he’s been recommended for parole from Valley State prison twice — but Gov. Jerry Brown later overturned those decisions.

On Thursday, he was again granted parole suitability and the decision will now stand up to Gov. Brown for review.

“We are incredibly disappointed by the poor decision of the parole board to free Cop Killer Jesus Cecena. He is a threat to public safety and deserves to spend the rest of his life behind bars. We will petition Governor Brown to reverse this decision and send the right message to those who commit such despicable crimes.”