An American Flag Was Also Burned 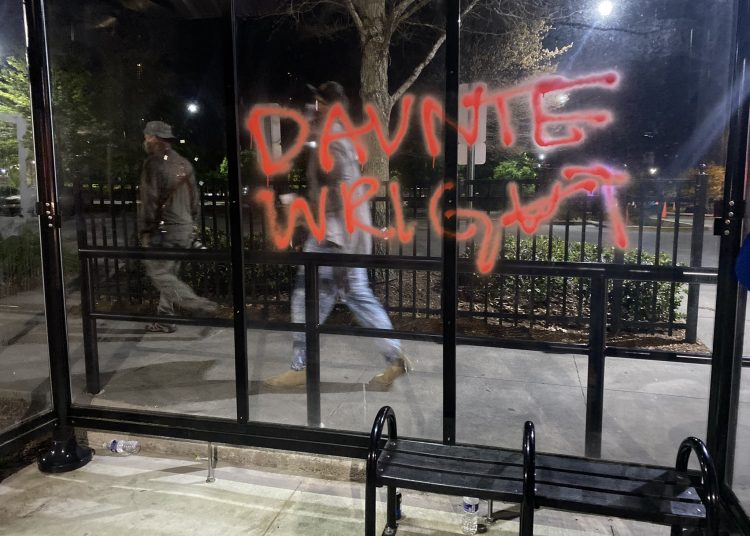 Durham, NC. – Demonstrators in North Carolina rioted in the streets Friday night to voice outrage at a series of recent police shootings across the country. Fox News reported that windows were shattered and objects were burned in the street just outside of the police department.

In videos posted to social media, a group was setting a fire outside Durham police headquarters while others cheered. An American flag was also reportedly burned. Other images appeared to show windows to businesses broken and scooters and garbage receptacles placed in the middle of a street.

Fires being set outside of Durham PD @WNCN pic.twitter.com/0wbcHkQ9hI

Several buildings and bus stops also had graffiti on them, CBS17 reported. The group of demonstrators gathered outside the Durham County Detention Facility marched through the downtown area, according to local reports.