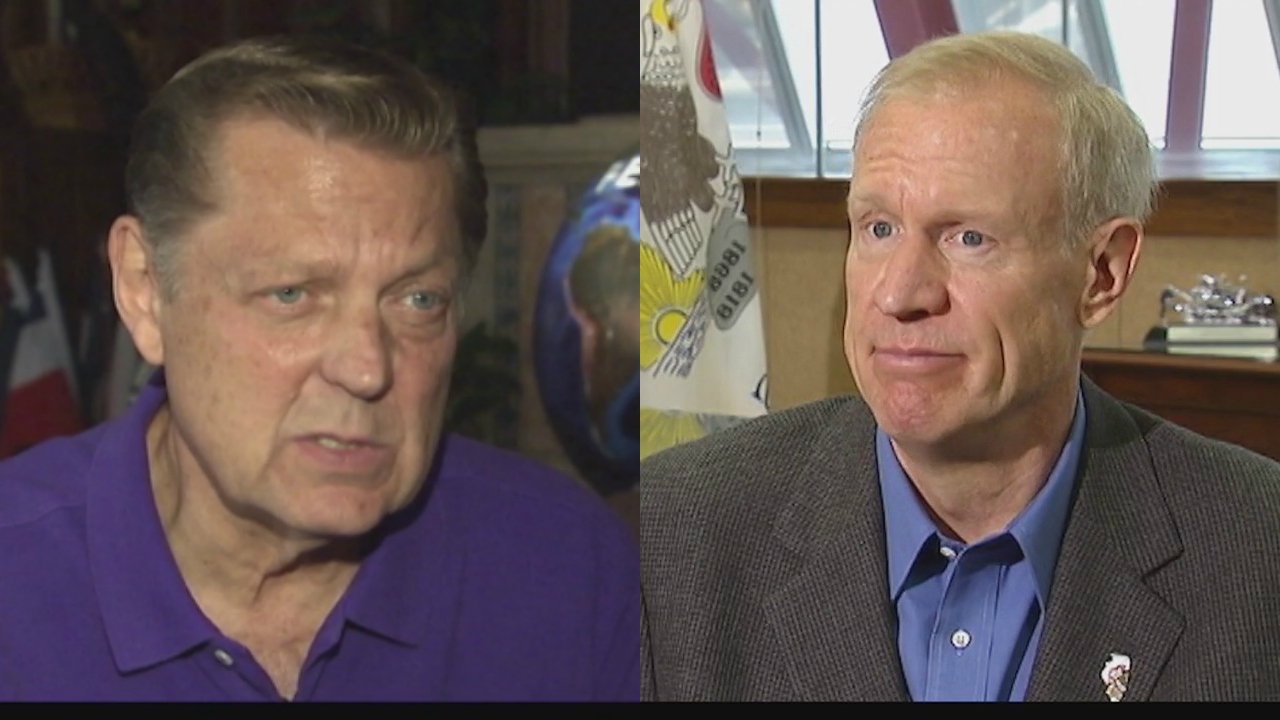 Request Made To Illinois Governor For Chicago ‘State of Emergency’

Request Made To Illinois Governor For Chicago ‘State of Emergency’

On Wednesday, a march for peace turned into a rally in hopes of turning the tide against the skyrocketing murders and shootings in Chicago.

The violence numbers are outrageous. More than 2800 people have been shot in Chicago this year, and nearly as many people have been murdered by the end of August as there were people killed in all of last year.

Father Michael Pfleger is outraged. He wants the situation treated like a natural disaster had hit the city.

“I’m asking Governor Rauner, call a state of emergency for the city of Chicago,” Pfleger said.

He and supporters marched to the intesection of 79th and Racine Tuesday night and shut it down during rush hour to call attention to the 488 people murdered in Chicago so far this year. That’s just two shy of how many were killed in all of last year.

“Chicago needs help,” Pfleger chanted over a bull horn as he lay in the middle of the intersection.

Dozens of other people joined him, including children who held signs calling for peace and an end to the violence.