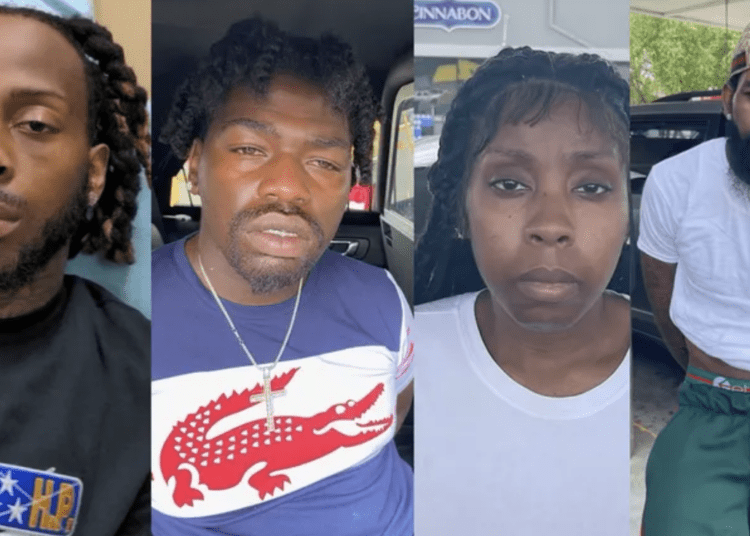 Nashville, TN. – A man who raps about robbing ATMs was arrested for robbing an ATM. Ladesion Riley, 30, was one of four people arrested in Tennessee on Monday. The Nashville Police Department says the four carried out a plot to rob an ATM technician as he serviced a Bank of America machine.

Fox 5 reports that Darius Dugas, 27, Sashondre Dugas, 32, and Christopher Alton, 27, from Houston, Texas, were also arrested.  The four were picked up just after they checked out of a motel.

Detectives solved the case by identifying the suspect vehicle, a Hyundai Elantra, which had been rented from Hertz. 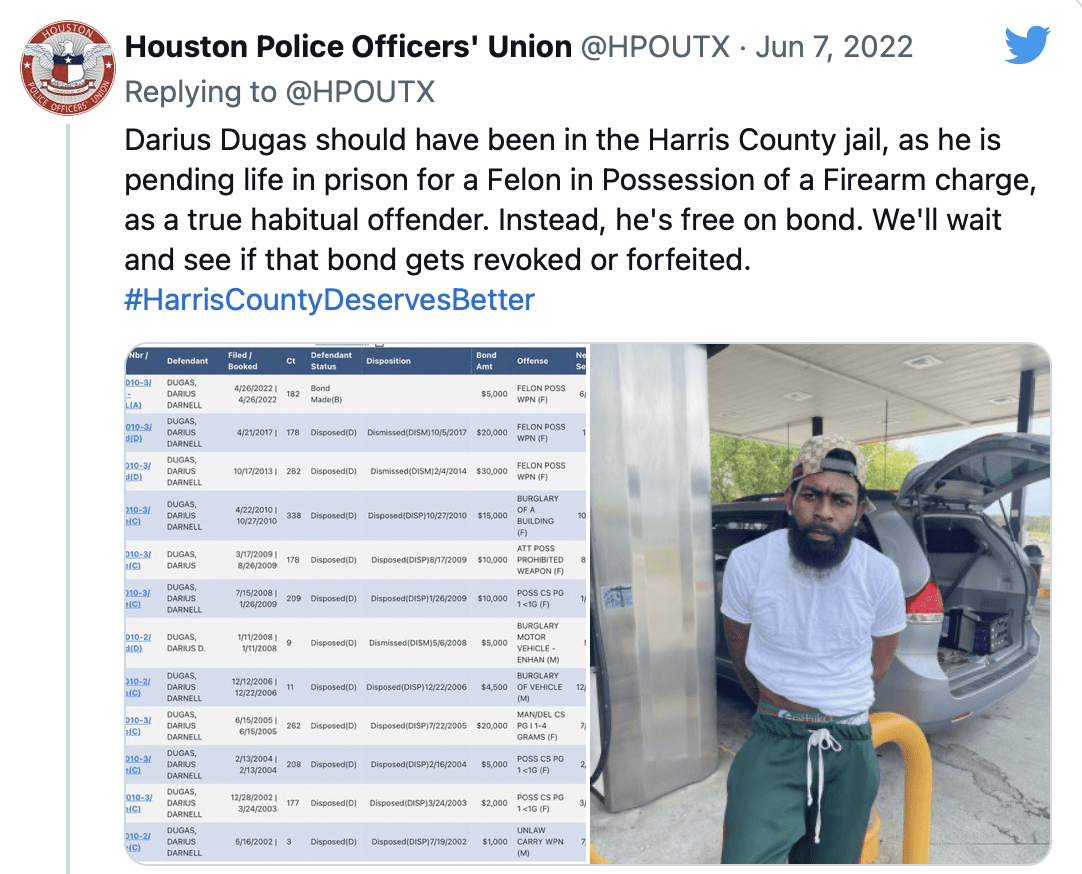 Detectives observed cash being loaded into the Jeep. When the Dugas couple and Riley pulled away from the motel in the Jeep, and as Alton drove away in the Hyundai, Dickson Police moved in with the assistance of the Nashville Police Department and the FBI.

The vehicles pulled over and the four were taken into custody without incident. Police released photos of the cash that was found in the trunk. 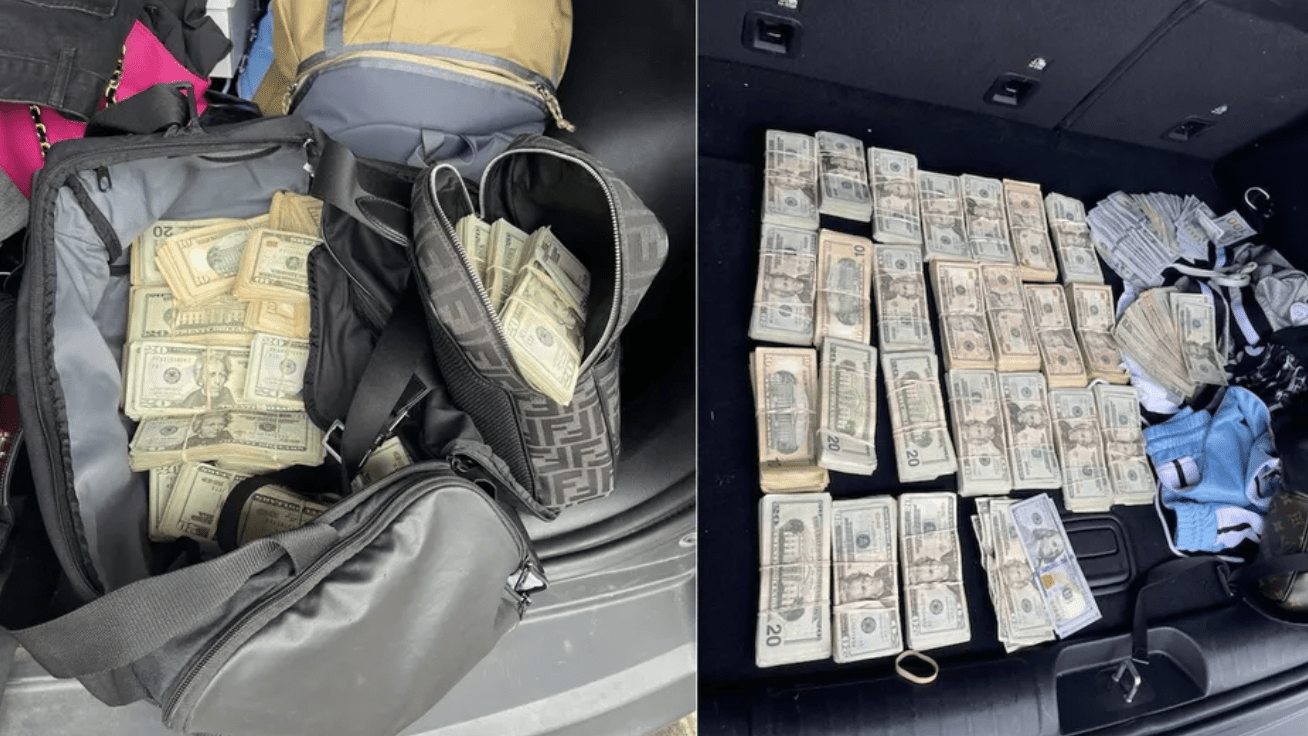 The four face federal charges and the FBI is investigating whether they committed similar robberies elsewhere.

Riley performs under the name ‘213 Jugg god’ and has released music videos on YouTube.

His latest song is called “Make it Home” and refers to robbing ATMs.

The Houston Police Officers’ Union mocked him in a Facebook post after his arrest, saying:  “IRONY: When you make a rap song called “Make It Home”, about bank jugging and hitting atm’s out of state, and then don’t make it home to Houston.” 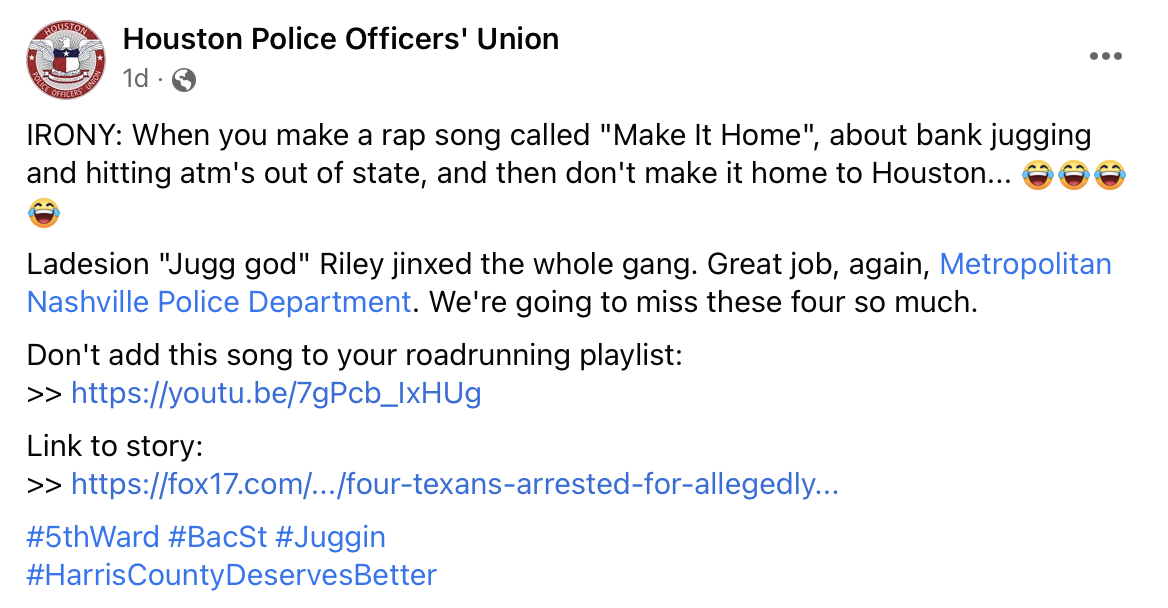 Jugging is slang for following unsuspecting victims to rob them.