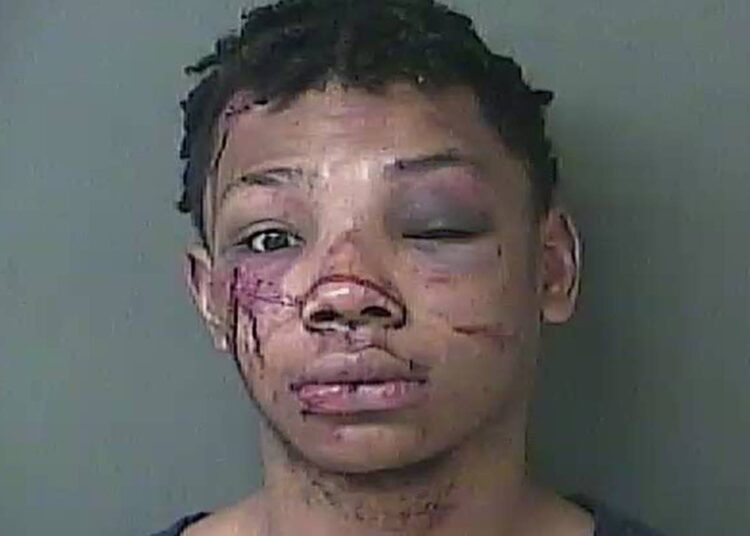 KOKOMO, Ind. — Police reported that a group of apartment residents stopped an armed robbery attempt by beating the suspect and holding him at bay with one of their own guns.

According to WXIN, the incident occurred shortly before 3:30 a.m. Thursday at a home on Washington Street in Kokomo. Kokomo police arrived to find three men detaining a suspect, later identified as Marrell B. Tyler, 18, of Merrillville, the department wrote in a Facebook post. One of the residents was pointing a gun at the suspect, police said.

“The residents informed officers that the detained, unknown male had entered their apartment wearing a ski mask and pointing a handgun at them,” the post read. “The residents grabbed the suspect and began struggling with him until the gun was knocked away from the suspect’s hand.” 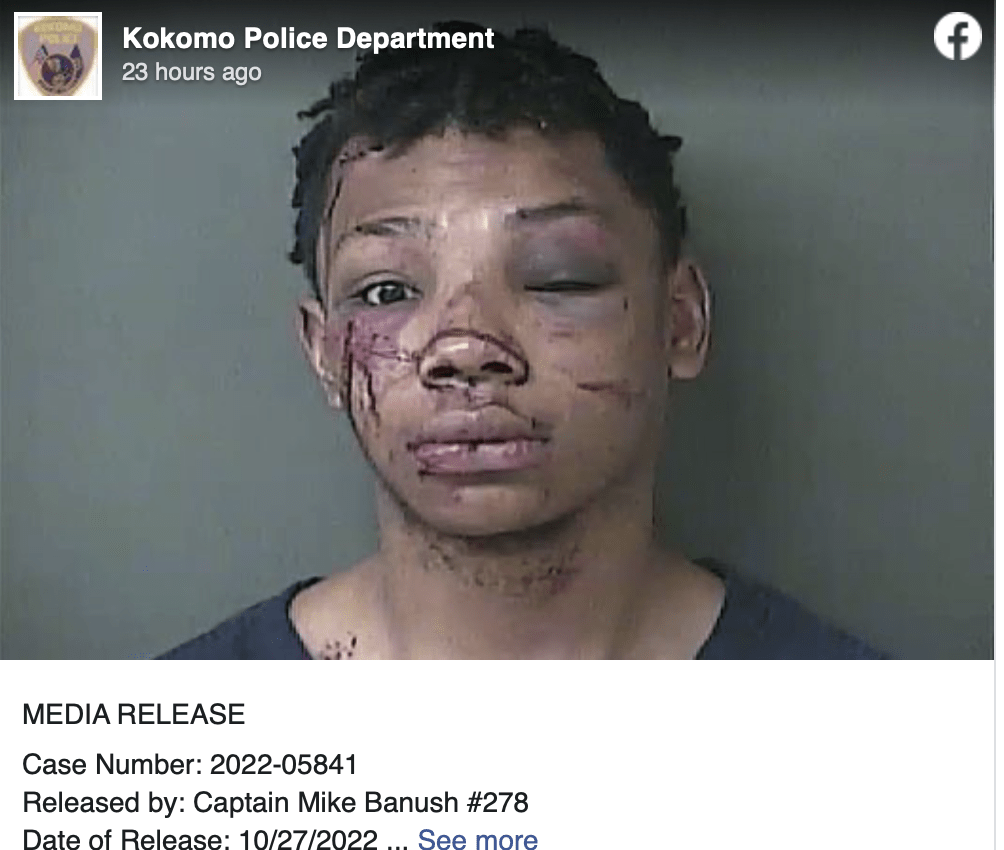 The suspect then tried to pull out another handgun, which discharged without hitting anyone.

“One of the residents retrieved his own handgun and held the suspect at gunpoint until the police arrived,” the department wrote. “As a result of the struggle with the residents, the suspect received multiple facial injuries.”

Police arrested Tyler on a burglary charge, the news outlets reported. Officers took him to jail after he received treatment at a nearby hospital, police said.

Share and speak up for justice, law & order...
Tags: indianarobberysus[ect