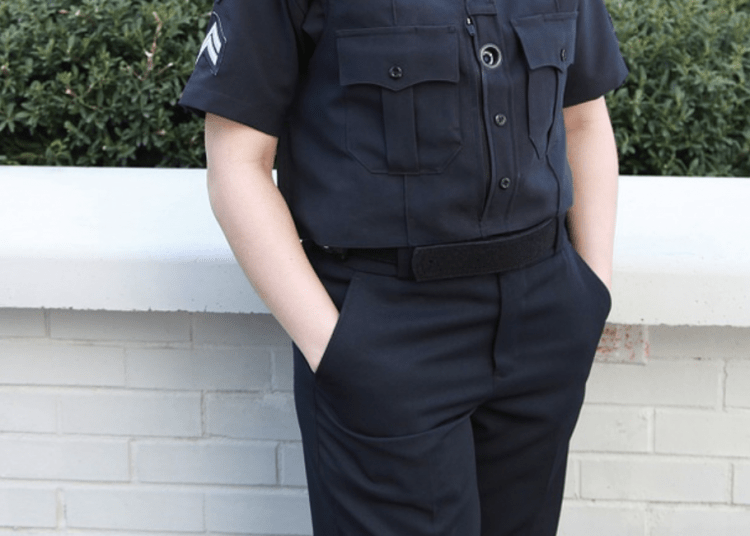 PORTLAND, Ore. — There have been more than 250 shootings in Portland since the start of 2021, a major spike compared to the 111 shootings in the first few months of 2020. Portland Police Chief Chuck Lovell knows how crucial it is to stop the violence, KGW reported.

“We know this work is important,” he said. “It’s some of the most important work we do ’cause it really impacts people’s lives and safety every day.”

Unfortunately, the city’s plan to attack the problem appears laughable.

The Portland City Council approved $1.4 million for “unarmed” patrols to be stationed in parks to fight gun crime.

According to KGW, there will be “two dozen” such patrols, working a schedule that ensures someone is working “around-the-clock.”

The money for the “unarmed” patrols is part of a larger $6 million plan intended to fight gun violence in the city. The largest portion of the money–$4.1 million–“will be earmarked for community groups that work in the neighborhoods hardest-hit by gunfire.”

None of the money approved by the City Council will go to the police, Breitbart reported.

The Associated Press quoted Portland Mayor Ted Wheeler (D) reacting to the approved funding: “We agree that the immediate spike in gun violence is a public health threat that requires a public health response that invests in community-based organizations working to change the conditions and environments that foster violence.”