The criminal defendant has close ties to Antifa 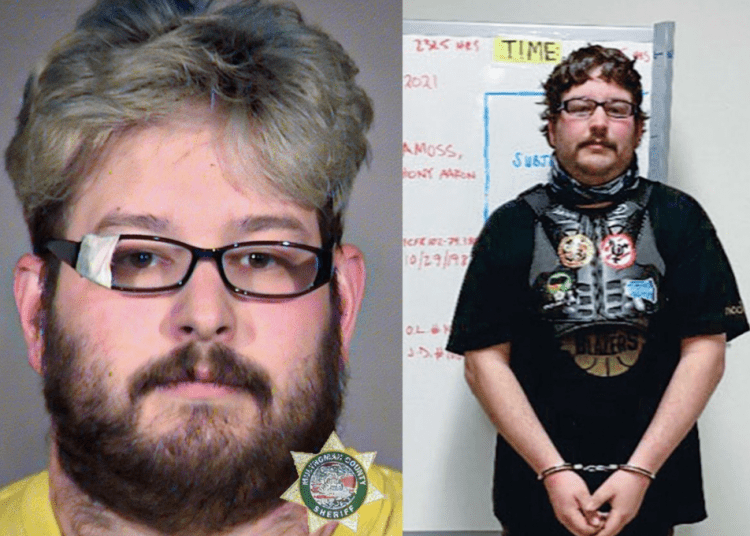 PORTLAND, Ore. – A man with close ties to Antifa is accused of rioting on multiple occasions, which led to tens of thousands of dollars in damages to federal property. His actions were captured on surveillance video. Consequently, he is facing federal charges, according to a report.

The masked rioter has been identified as Anthony Aaron Amoss, 33, of Fairview, Oregon, according to federal authorities. He has close ties to Antifa, Post Millennial reported.

Although he was masked, Amoss was identified by federal investigators as he was recorded throwing projectiles at the Mark O. Hatfield U.S. Courthouse windows in the early hours of March 14, the week officials began dismantling the fencing that protected the facility during the previous year of protests and riots.

Antifa extremists promptly gathered to vandalize the courthouse again, forcing officials to put the fencing back up. The feds say Amoss is responsible for more than $143,000 in property damages that day.

Continuing with his alleged terror spree, on March 20 and April 1, Amoss is accused of hurling more than 40 projectiles at the ICE facility, causing over $21,000 in damages from broken windows.

Amoss made his first appearance in federal court on June 2. He was released pending further court proceedings.

According to the federal criminal complaint, Amoss is affiliated with or is a member of Antifa, Post Millennial reported.

“Protest events in Portland are primarily attended by people in ‘black block,’ a term used to describe the all black, nondescript clothing,” wrote a senior special agent with the Federal Protective Service in the affidavit. “ANTIFA and other groups have stated that the intent of wearing ‘black block’ is to protect members of the group willing to take ‘direct action’ by making it difficult for law enforcement to identify individuals and further anonymizing them.”

Federal authorities possess photos of Amoss, which demonstrate their belief. 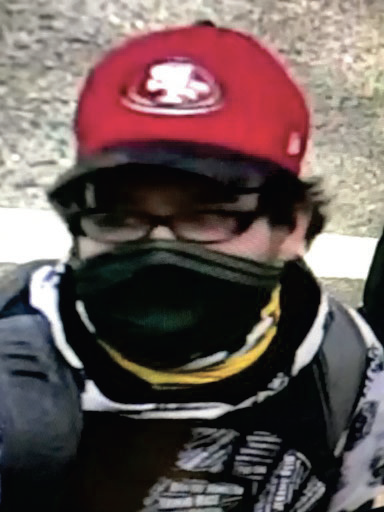 According to the Post Millennial, Amoss previously displayed an Antifa emblem on his social media profiles before he was charged. Moreover, he has instructed Portland protesters to wear facial coverings to evade identification and potential arrest by federal authorities.

“These feds are surveilling as many as they can to ID and arrest,” Amoss shared on Facebook at the height of riots in July 2020. “Wear facial coverings everywhere and switch up your routes daily. Do not become predictable.”