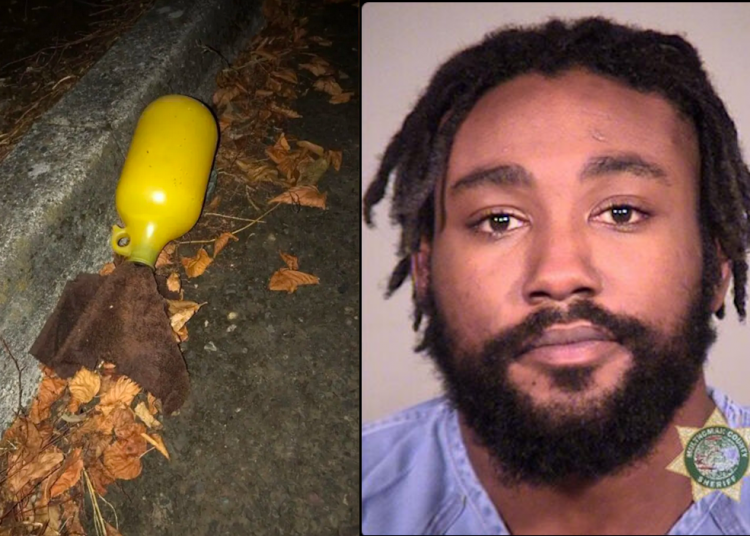 Malik Muhammed, 24, was taken into police custody in Indianapolis on multiple warrants, the Portland Police Bureau said. He is charged with first- and second-degree attempted murder, attempted aggravated murder, unlawful manufacture of a destructive device, and unlawful use of a weapon, Fox News reported.

“I am grateful to the investigators who spent many hours over the last few months following up these violent attacks against police officers and the community,” Police Bureau Chief Chuck Lovell said in a statement. “I am also grateful to the brave officers who put themselves in harm’s way serving this community. More investigations are underway. Anyone who thinks they can get away with trying to murder police officers and destroy this city should think again.”

On Sept. 23, he allegedly threw a firebomb that scorched the uniform of a police officer.

According to police, Muhammed’s actions were responsible for tens of thousands of dollars worth of damage to windows in downtown Portland, including at the Historical Portland Society, during an Oct. 11 attack, Fox reported.

Muhammed is being held in Indiana pending an extradition hearing.