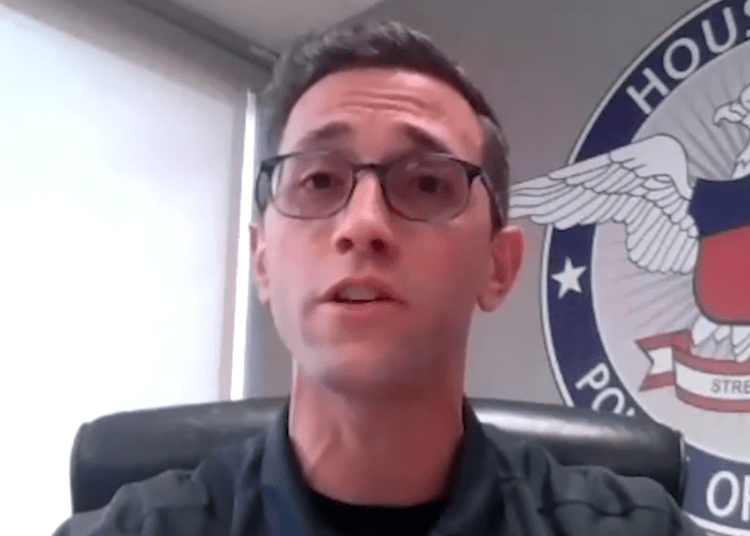 Riots erupted in many cities across America this weekend in response to the George Floyd homicide.

Many of the protests were anti-police protests, as the killing of Floyd reignited anger surrounding a long-held belief of systematic racism within law enforcement. More than 4,000 people were arrested for inciting or participating in violence and protests over the weekend, Fox News reported.

Houston Police Officers’ Union president Joe Gamaldi claimed that the media had a double standard over judging the actions of protesters versus the actions of law enforcement.

“I’m seeing an awful lot of people in the media falling over one another, waxing poetic about, ‘We cannot hold all of these protesters responsible for the actions of just a few bad apples in the group that have become rioters,'” Gamaldi told Fox News. “Now go ahead and turn that magnifying glass right back on police officers. When the overwhelming majority, the 99 percent of the 800,000 police officers across this country are doing a fantastic job but yet you hold us all accountable for the actions of one stupid police officer in Minneapolis.”

Although violence has prevailed in recent days, there were also moments of hope and unity as police in some cities stood alongside peaceful protestors, a show of support to those who feel marginalized.

“Every police officer is a firm believer in the First Amendment that everyone has the right to protest. And in fact, we pride ourselves on the fact that we will stand on that front line and respect your right to protest us. Where we draw the line is when you start having people within that protest become criminals and rioters,” Gamaldi said.

Gamaldi stressed that police officers are quick to hold one another accountable for misconduct when they see it. In Houston, specifically, an officer is three times as likely to file a complaint on another officer as a civilian is, Gamaldi said.

“We want to hold each other accountable because nobody hates a bad cop more than a good cop, believe me because they give us all a bad name,” he added.

The police union president wants to remind officers that they are loved and appreciated by so many Americans, even during these uncertain times. He says police officers all over the country are doing an amazing job against “insurmountable odds.”